Were You Affected by the Chobani Yogurt Recall? 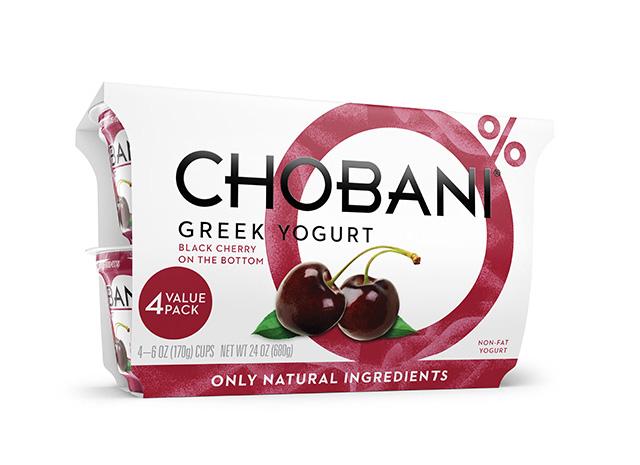 On September 5, 2013 the U.S. Food and Drug Administration (FDA) announced that the company which manufacturers Chobani Yogurt, Chobani Incorporated, would be conducting a voluntary recall of some of its yogurt products which are potentially contaminated with mold. The type of mold that is found in yogurt, Mucor circinelloides, is often found on dairy […]

What is the “neat round spaghetti that you eat with a spoon” and what is it doing inside of cans labelled Swanson 100% Natural  Chicken Broth? That’s the sort of question that’s been posed to the Campbell Soup company by misled consumers who recently purchased cans that they thought were chicken broth, only to find […]