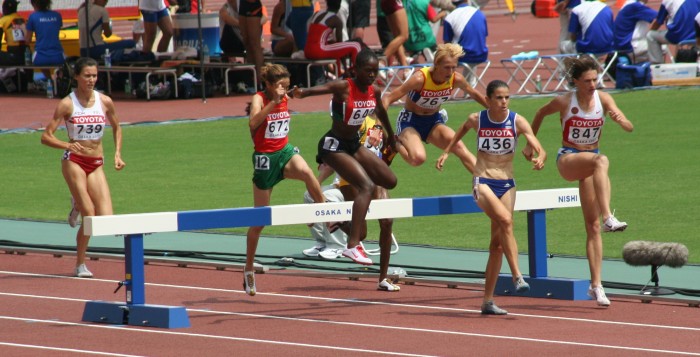 Though it may seem counter-intuitive, athletes are one of the most at-risk demographics for developing an eating disorder. As with the general population, female athletes are especially at risk. Researchers from Norway recently generated a brief questionnaire specifically for female athletes to assess whether they had already developed an eating disorder. The drive to perform […]

Five Reasons to Become a Vegetarian 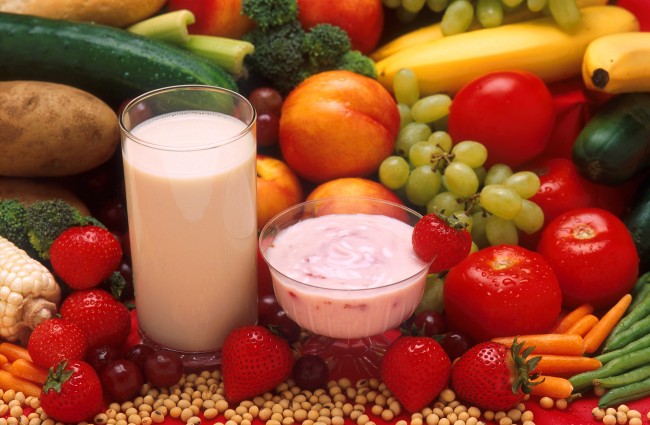 An omnivore diet has its roots tethered not just to agriculture but to the heart and soul of the American conscience. Indeed, many of the diseases that plague modern culture are largely tied to an industrialized diet. As the food journalist Micheal Pollan states, “This is the first time in human history when people can […]

Weight Loss for Women May Be Aided by Probiotics in Yogurt

For women looking to shed a couple of pounds, forgetting the crazy crash diets and head to the refrigerator to pick up a yogurt instead may be a better idea. A new study by researchers at Universite Laval in Quebec, Canada, has found that weight loss for women may be aided by probiotics in yogurt. […]