Methadone or Buprenorphine to Cure Addiction? 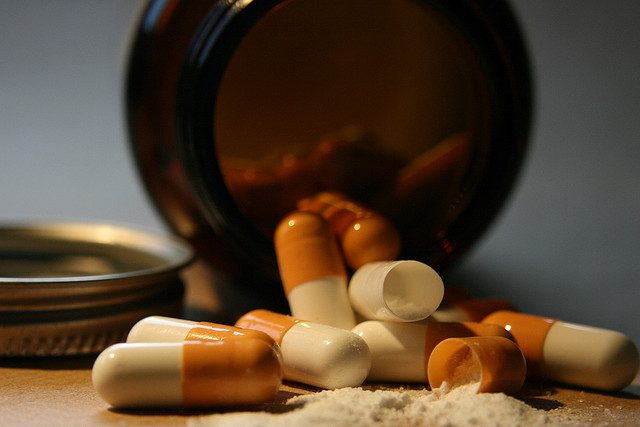 Methadone and Buprenorphine are both manmade, opiate-based medications prescribed around the world both as painkillers and as long-term cures for opioid addiction therapy. Both drugs act as a substitution therapy for people with opiate addictions, relieving the symptoms of withdrawal, while decreasing the risk of mortality and giving users a sense of euphoria similar to, […]

Heroin Overdoses Doubled in Most of U.S. 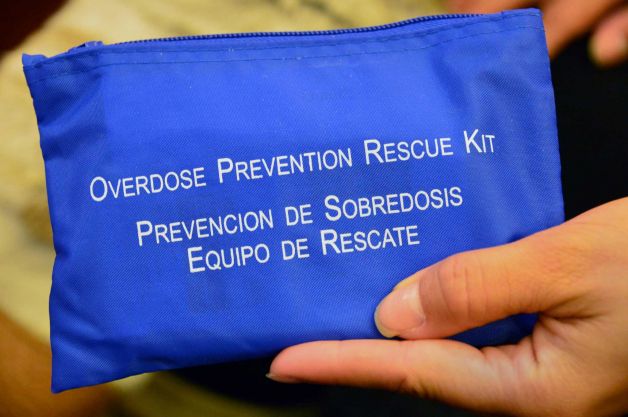 Phillip Seymour Hoffman and Cory Monteith are two highly publicized heroin deaths in the U.S. in the past year or two. They are examples of the growing problem created by the misuse of narcotic painkillers and heroin in America. While deaths involving prescription opioids is leveling off, deaths from heroin overdoses in most of the […]

Heroin is among the most commonly used opioids in the U.S. It is thought that of the 13.5 million opiate users in the country, 9.2 million of them are heroin users, and as many as 18 percent of rehab admissions are a result of the drug. There are groups of people on either side of these […]