By Gregory Baskin on June 23, 2014   Addiction and Recovery, Health, Heroin 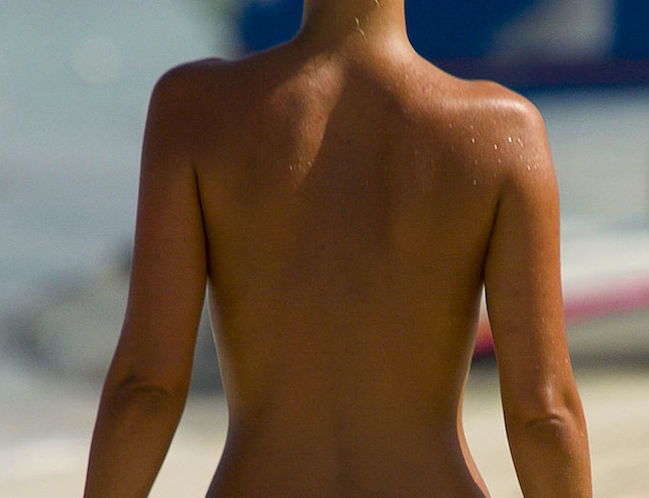 A new study finds that heroin addicts and those involved in habitual chronic sun tanning have significant similarities. While the deadly drug that was involved in the deaths of Philip Seymour Hoffman, John Belushi and Kurt Cobain may have a more wicked reputation than sun tanning, a new Harvard Medical School study sees “recreational tanning […]

Heroin Use Is Gearing Up

Heroin is a drug that targets the pleasure center in the brain and Opioid receptors, looking to increase levels of Dopamine and Endorphins in the body. This creates a sense of euphoria while removing pain. Morphine and Vicodin are almost identical on a molecular level, except they have less euphoric properties and are therefore less […]

Heroin Use No Longer Most Prevalent in Inner Cities 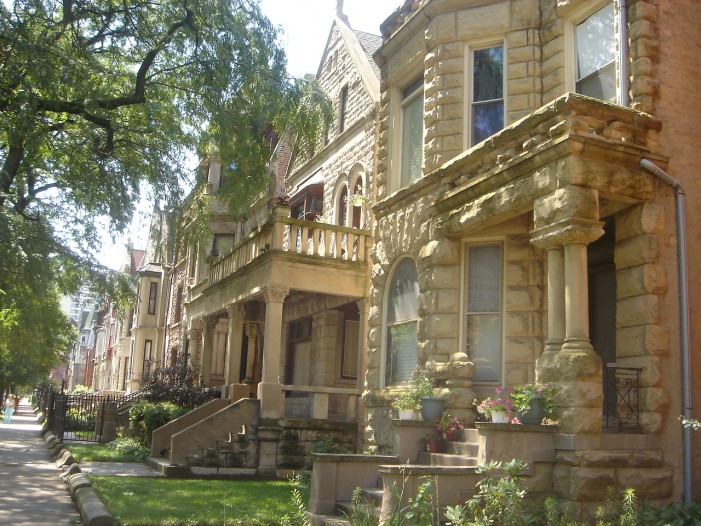 Heroin use by young, white suburban young people is becoming more prevalent, and heroin use is now less prevalent in inner cities, according to a study recently published in JAMA Psychiatry. Prescription pain medications, such as Oxycotin, have been linked to the increase in use of heroin in young suburban youth. Young people often start […]