Coal Mine Residue and Health 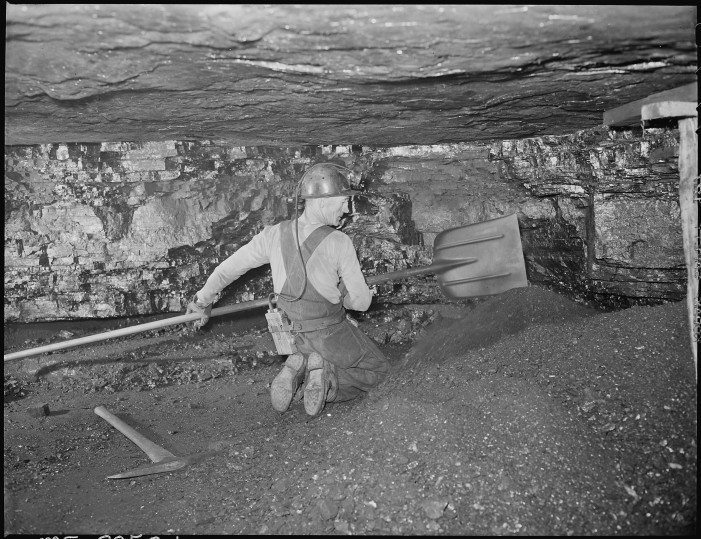 The U.S. Department of Labor’s Mine Safety and Health Administration (MSHA) has lowered standard level of allowable coal dust in underground and surface coal mines. The move has received praise from labor groups and ire from industry executives. The intention of the change is to eradicate the incidence of Black Lung disease among coal miners […]

Studies are now showing the dangers of smoking, not just that of first and second-hand smoke, but the dangers presented by third-hand smoke. It is that sticky substance that is left behind on the walls, furniture, toys and surfaces after someone smokes indoors. While the focus has been on second-hand smoke for years, with concern […]

Scientists who work at the University of Texas’ Medical Branch state that they have found how to grow human lungs by using fish tanks. This is a discovery that could save the lives of hundreds of people who are in need of lung transplants. Currently over 1,500 patients are on the transplant waiting list in […]