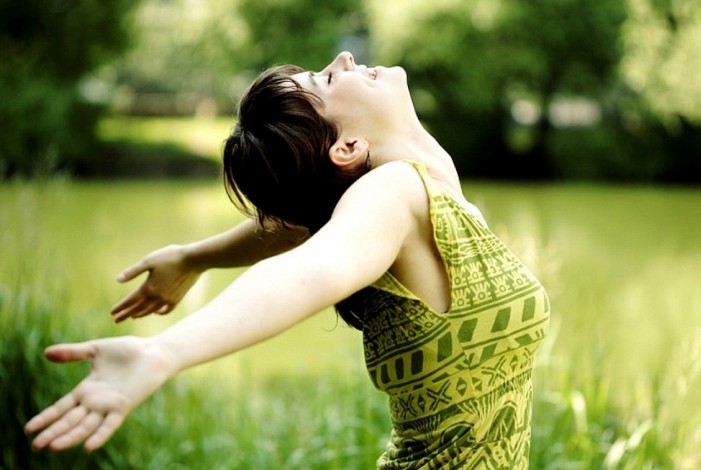 Quit smoking and feel happier; that’s what two new studies have shown. It adds just one more reason to finally give up the habit, since quitting will already help to reduce heart disease and risk of cancer, as well as save money. One of the studies, released in the BMJ, on Feb. 13, involved researchers looking […] 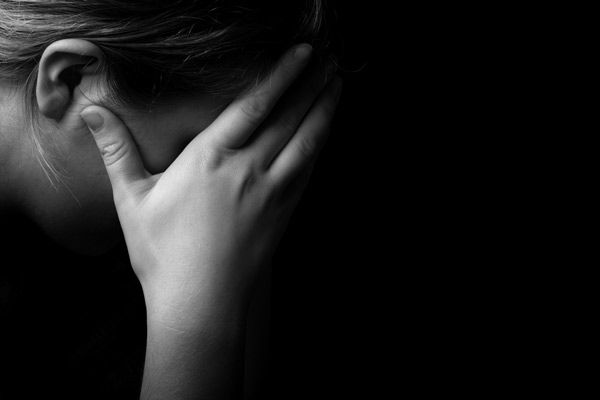 Eight percent of teens feel depressed at some point. Though it can last several months, severe cases can last for several years. One in five teens suffer from some type of depression, anxiety or mood disorder, according to the National Alliance on Mental Illness. Treating mental health problems usually involves medication and talking to a […] 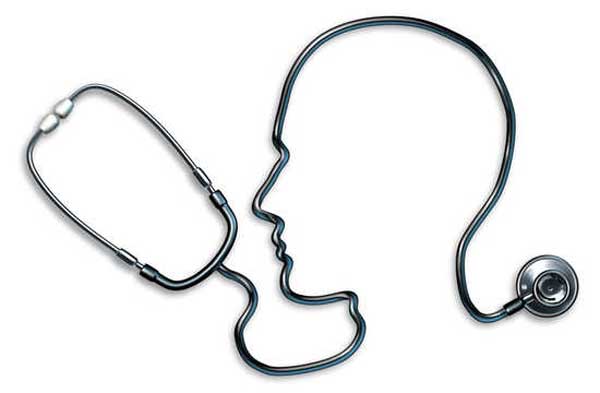 Mental health first aid discourages gun violence, as it helps lay people identify mental illness in those persons that might exhibit potential stress issues. The front line of this new treatment is instructing teachers on the warning signs of mental stress and mental illness in their students. In Florida, State House Representative Lori Berman has […]