Recent studies have indicated what researchers have long suspected regarding long-term effects of migraines. It has been discovered that such cerebral events may alter the structure of an affected individual’s brain and significantly increase the risk of developing brain lesions, as well as other neurological and health complications. However, there are new treatment options for […]

Migraine headaches affect about 36 million Americans. The throbbing, light sensitivity and other symptoms can be debilitating, but there is new hope for migraine sufferers via a minimally invasive treatment. Researchers in New York have been working on a new intervention for patients dealing with recurring migraines. To help prevent painful recurrences of migraine symptoms, […] 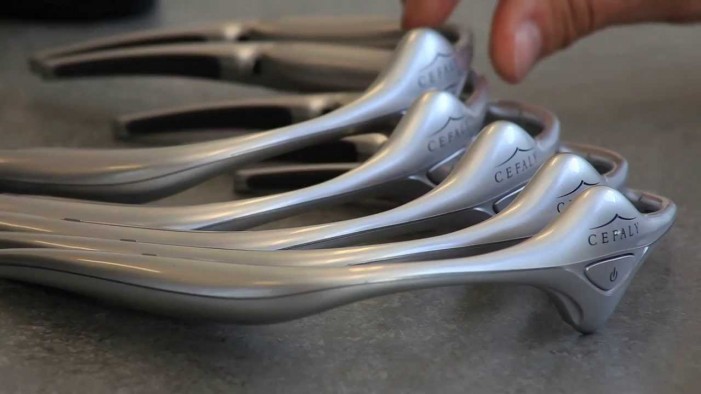 Migraine headaches affect almost 37 million people in the United States and many of them were quite septic when they first heard about these noninvasive devices. However, after both devices have been shown in clinical studies to be effective and pose minimal side effects and risks when hey are used according to their labeling, the […]