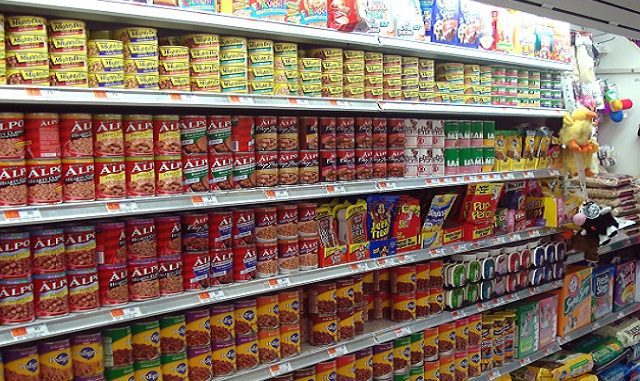 Purina Pet Food canning facility has received a warning letter from the Food and Drug Administration (FDA)  due to major variations from established regulations. Recalls have not been issued but it appears the FDA has serious concerns about the manner this facility is handling processing pet food. After investigation it was found that the facility had […]

Dogs Dying After Eating Treats Made in China 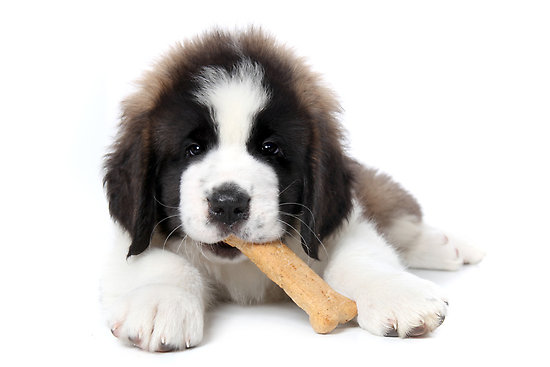 Chewy dog treats, which are made in China, have been linked to more than 1,000 dogs dying and many others becoming ill. The Food and Drug Administration (FDA) have been investigating these mysterious incidents for nearly seven years, but the organization is still unsure about what specifically is causing these pets deaths. The FDA has […] 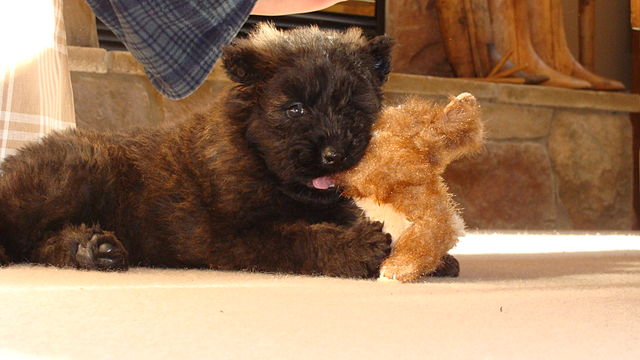 Pet spending in America has never been higher according to the American Pet Products Association. Spokesman Bob Vetere said that spending on pets in the U.S hit $55.7 billion in 2013. The figures, a 4.5 percent increase from 2012, were announced at the Global Pet Expo in Orlando, Florida. It was positive news for an […]