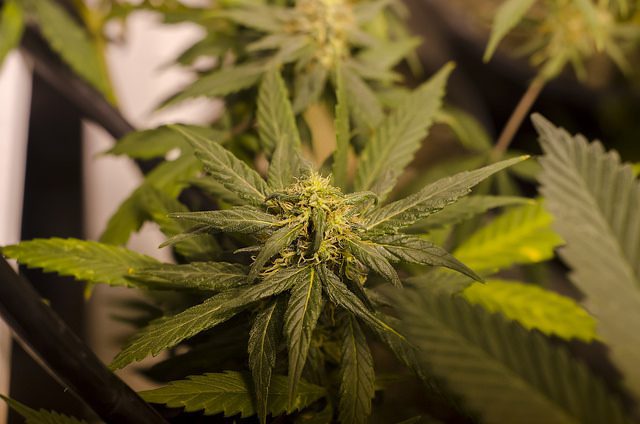 The mystery that is Fibromyalgia has long kept pharmaceutical companies from being able to create a legalized prescription drug that is effective, but for those who suffer from the syndrome it seems that marijuana still proves to be the most effective. In fact, research studies have long shown that marijuana is the best treatment for […]

Flibanserin Is Being Dubbed the Female Viagra, but Is It Really? 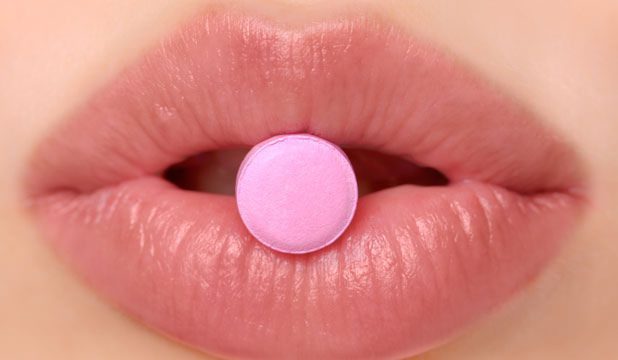 The Business Insider has announced that a new drug called Flibanserin is now being backed by the United States FDA. The drug is being dubbed the female Viagra in that it is supposed to enhance a woman’s sexual desire. The FDA voted in favor of the drug so long as the manufacturer outlines the potential risks […]

The generic drug is named Zarxio. It has been approved by the U.S. Food and Drug Administration (FDA) as a generic drug to replace a very expensive version of a similar drug named Neupogen from Amgen. This drug has been produced and sold in a monopoly for years because there has been no other alternative. […]