Emergency Contraception May Be Ineffective 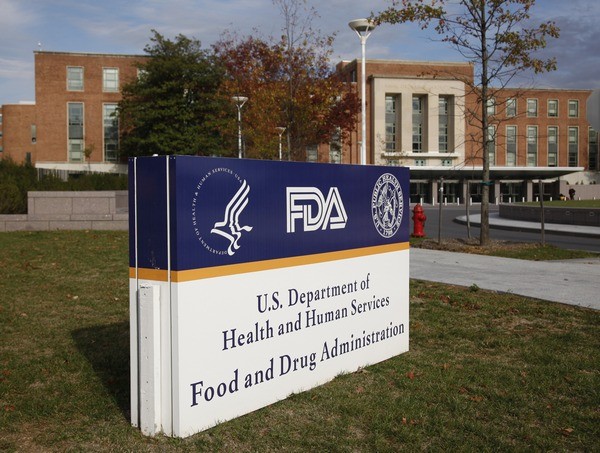 Emergency contraception may be largely ineffective for many women.  This stunning revelation came to light today after an announcement was made by the European manufacturer of a pill identical to Plan B, commonly known as the morning after pill in the United States, that they had changed the labeling on their emergency contraception packaging.  This […]

Bill Gates is not being soft as he plans to tackle poverty and disease from another angle; condoms.  The Microsoft Boss is giving out grants worth up to $1M for condom innovation and creation.  A team from Manchester University are the first to benefit from a generous $100,000 award.  This is where the new wonder […]