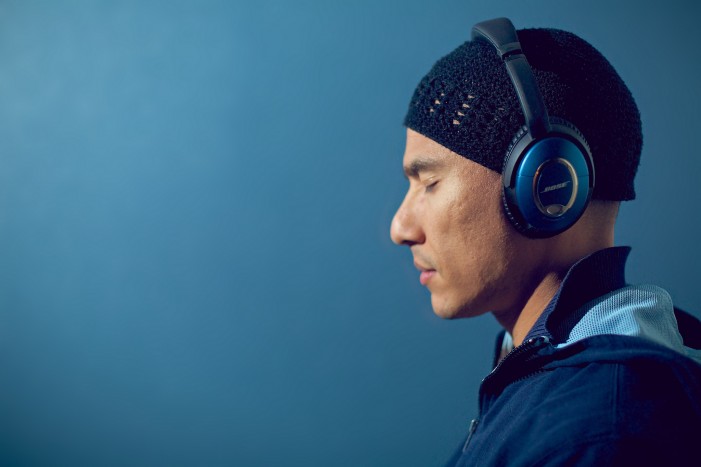 According to a survey conducted in 2009 by the National Survey of Sexual Health and Behavior (NSSHB), men reach orgasm more often than women. The NSSHB survey questioned 1,931 adults in the U.S. between the ages of 18 and 59 about their most recent sexual experience. All of the participants of the survey had to […] 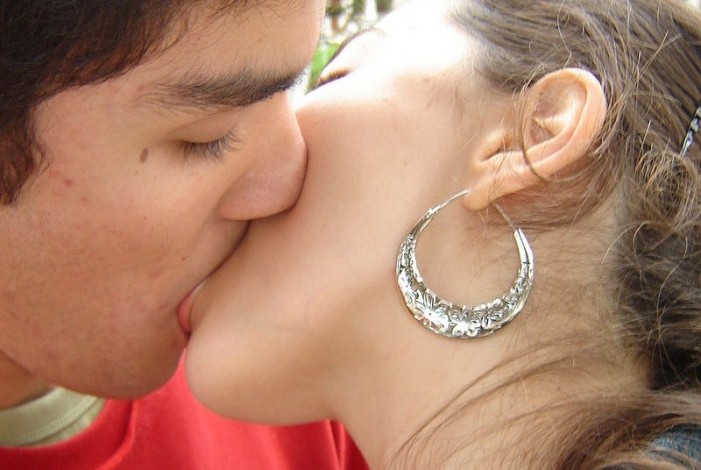 While teens are tweeting, texting, sexting and making contact regularly using digital means, old-school physical means are apparently not as popular as they used to be. American teens are having less sex than at any point in the last 25 years. According to a new U.S. Centers for Disease Control and Prevention (CDC) study, teenagers […] 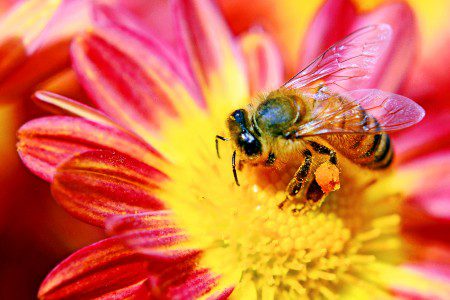 What is considered to be weird is highly subjective, but there are certain subjects or things that people in the United States who have typed in Google searches related to sex that probably most people would find to be weird. Coming up with a Top Five list of these Google searches about things people have […]