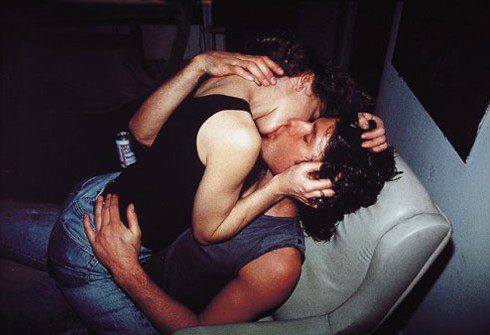 Self-help books and countless articles claim that having more sex leads to more happiness. That is based on the belief that those couples who are having more sex are indeed more content. However, scientists at Carnegie Mellon University now report that simply having more sex does not make people happier. In fact, they found that […]

In the generation where sex is openly talked about and casual relationships seem to happen often, many believe that the Millennials generation each have a vast number of sexual partners. But in fact, research taken from a new survey supposedly says that Millennials have fewer sex partners than the previous generations, like their parents. Though […] 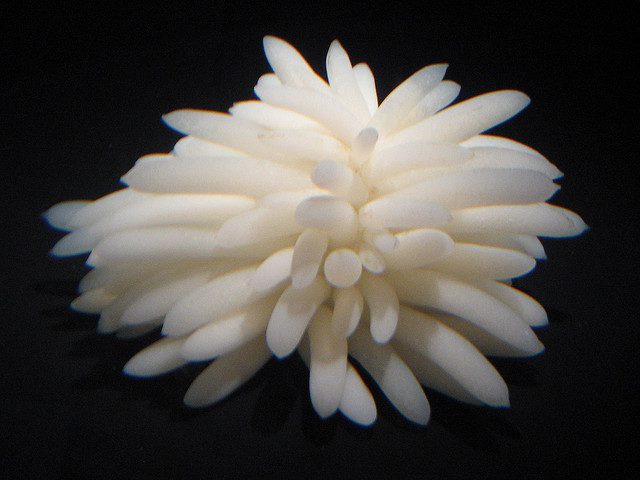 In the lab at Santa Barbara Natural History Museum in California, one of the most rare deep-sea creatures sits on the shelves, stuffed into a jar. The lab recently made new discoveries regarding the sex lives of the vampire squid. The jars that are stuffed with these gelatinous creatures are kept on shelves completely absent […]