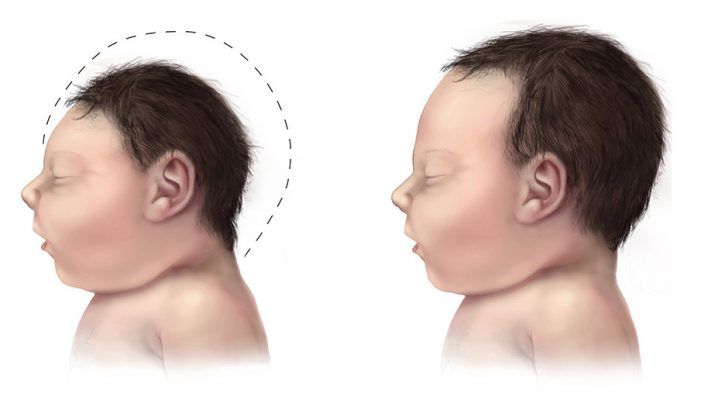 The President requested money for the fight against the Zika virus, still spreading worldwide and terrifying parents to be (and countless others) in February. In an election year that has seen, as of late June, more than 3,000 people in the states and U.S. territories (nearly 600 of which are pregnant women) diagnosed with the […] 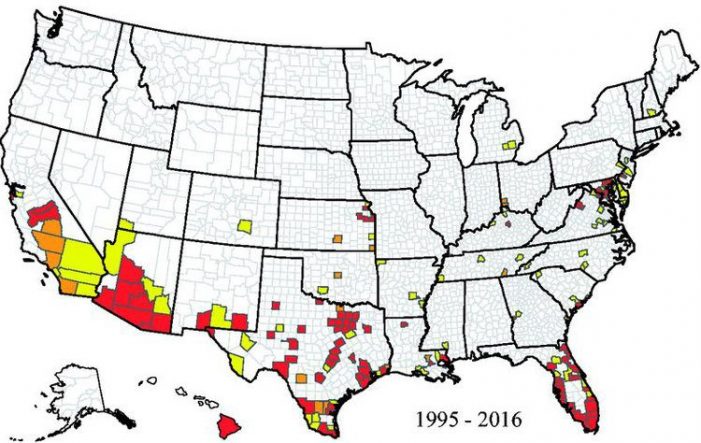 Hundreds of people in the U.S. have contracted the Zika virus. However, the people in the 50 states (as opposed to territories) who caught the illness so far had recently traveled to another country. No one in the country has bee known to have caught the disease locally. However, public health officials know […]

After years of preparation, athletes, fans, sports officials and Brazil have been looking forward to the 2016 Olympics, which are set to open August 5. But, there is a fly – or in this case a mosquito – in the ointment. The mosquito-borne Zika epidemic that has run rampant in razil and spread to dozens […]