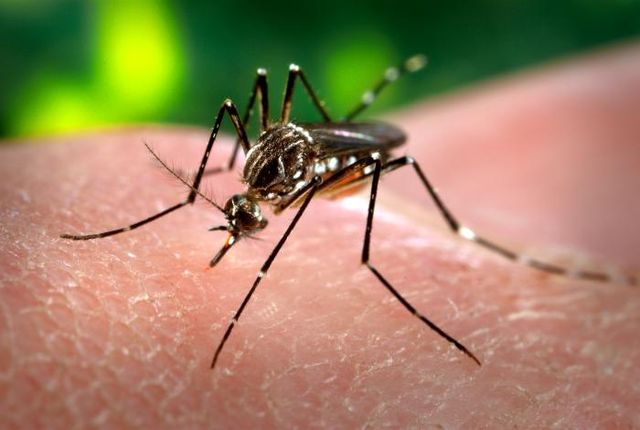 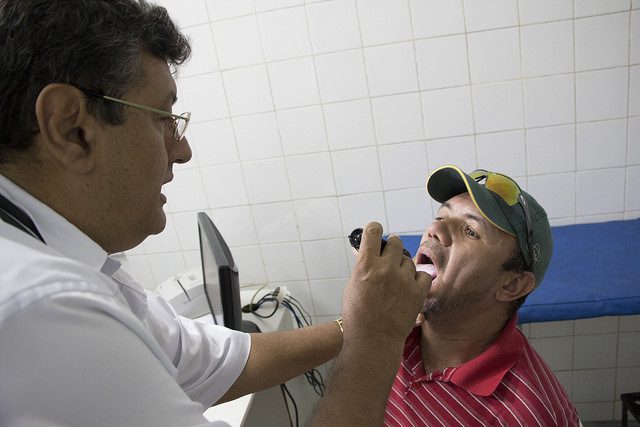 Mosquito-born viruses are wreaking havoc in other parts of the world, but two are of concern now in North America. Dengue and Zika, two potentially deadly viruses spread by mosquitos, are drawing attention and concern on U.S. soil at opposite ends of the country. The big island in Hawaii is in the midst of its […] 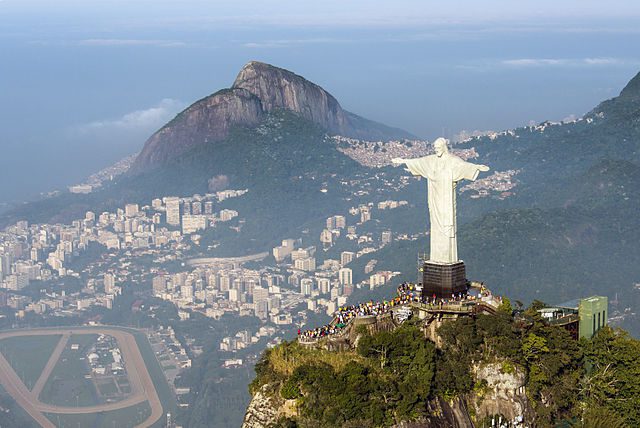 Just when Ebola fears are waning, another epidemic is creating considerable fear and extreme precautions as it spreads in South America – Zika. Brazil, the continent’s largest country, declared a national emergency as they battle a massive outbreak of the Zika virus, which is spread by mosquitos and sexual intercourse. Thousands of babies have been born with brain […]