Hurricane Sandy left a swath of destruction along the eastern seaboard when she struck last October. New York City’s South Street Seaport Museum area was one of the locations hard hit with an 8-foot storm surge that left mud, sludge, and debris as part of its calling card. The museum is categorized by FEMA as […] 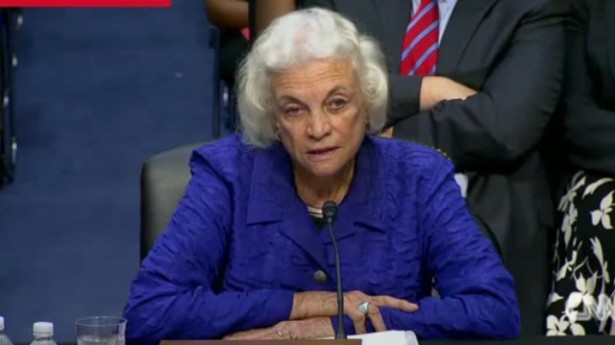 Most rational Americans realized that when the Supreme Court of the United States interfered in the 2000 election between George W. Bush, and Al Gore, they invaded territory that was not their domain. An interview on Monday with retired Justice Sandra Day O’Connor, revealed her personal disappointment with the Court’s involvement. “It took the case […]

Man Who Supplied Flag at Iwo Jima Has Died The Associated Press is reporting that Alan Wood died April 18th, at the age of 90. One of the most famous pictures of WWII, which was made into numerous statues, large and small, is the raising of the American flag on Iwo Jima on February 23, […]