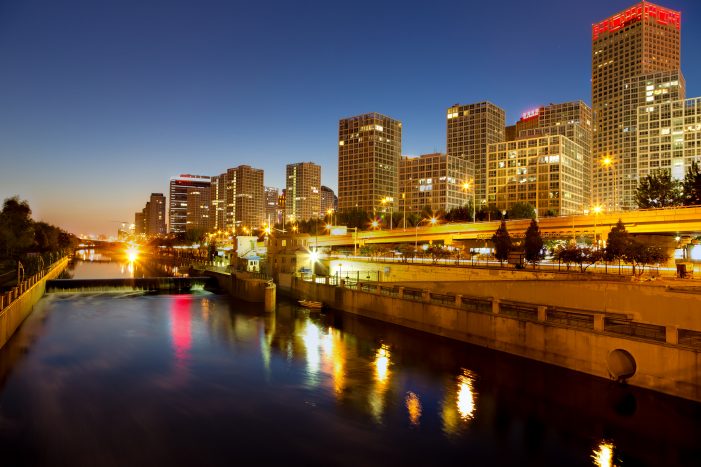 On Saturday, June 25, the Asian Infrastructure Investment Bank (AIIB) held its first annual meeting in Beijing. One of its goals in doing so was to demonstrate its position as an autonomous player in global economic development. The AIIB would not like to be seen as a “pawn” of China and is trying to shake […] 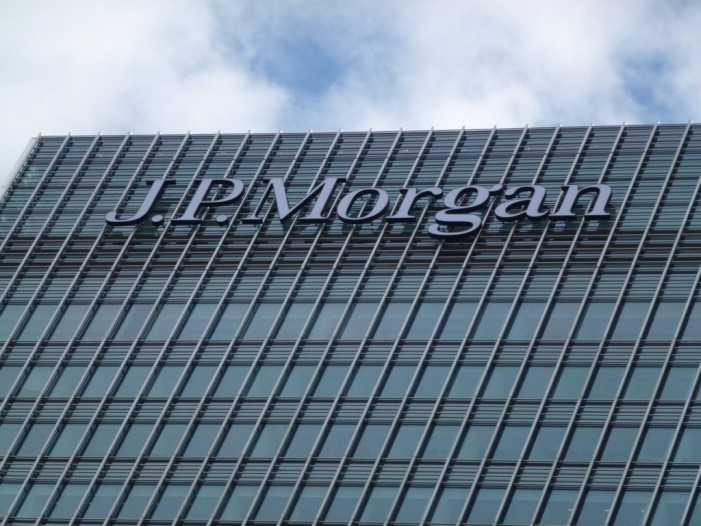 April 17 is the birthday of one of America’s most infamous financiers, J.P. Morgan. With controversy whirling around the biggest U.S. banks in the presidential race, with one Democratic candidate trying to break them up and the other being financed by them, there is no reason not to remember the nation’s most important banker and […]