Walt Disney, once said welcome “to all that come to this happy place”; but nowadays Disney’s Interactive unit is not a happy place anymore, because of the hundreds of job cuts that threaten employees. Some of the unit’s 3,000 workers are on the verge of losing their jobs and the announcement could come this week, […] 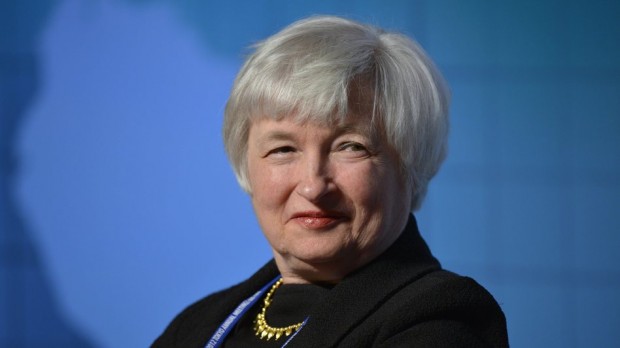 The first female chair of the U.S. Federal Reserve begins her term in February and leads her first meeting in March. Janet Yellen has won Senate approval in a 56-26 vote. Yellen’s appointment is ground-breaking in the central bank’s 100 years of existence. The top two priorities on Yellen’s list in 2014 are unemployment and […]

War on Poverty Gets No Help From Banks

Lyndon B. Johnson’s “War on Poverty” was initiated 50 years ago, but poverty rates have barely budged in America in the absence of help from one of the contributing factors to the war: the banks.  This week marks the milestone, but it doesn’t mark any significant progress. The poverty line has dropped to 15 percent, […]