Getting Fired for Gaining Weight Allowed Per Court 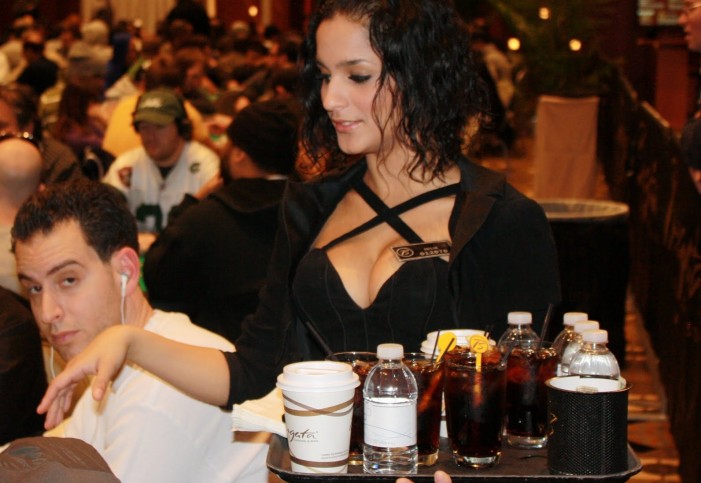 Getting fired for gaining weight is allowed per a court decision this week. An appeals court upheld a New Jersey casino’s practice of regulating the weight of its cocktail waitresses as part of its personal appearance standards policy as lawful on Thursday. Borgata Hotel Casino & Spa in Atlantic City maintains a rule that limits […] 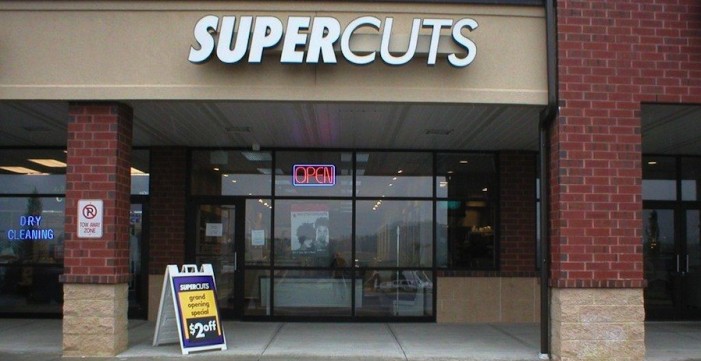 If a person has some extra cash to invest or they are looking for a business investment that will hopefully yield big returns, franchise business opportunities may be in their future. For those individuals who are eager to be their own boss and have the investable capital to spend, here are some franchise opportunities for investors […]