Father’s Day is a special time of the year that is celebrated by many fathers and families everywhere. Though some fathers may not always be present in their children’s lives, they still influence them in many ways. A good father is the kind of man who their child wants to be. Giving fathers a special […]

The world will celebrate the joy and happiness dads bring to kids around the world, but for a tragic few that would not be the case. For the victims who lost their fathers on board the missing Malaysian flight MH370,  Father’s Day on June 15 will mark the 100th day the flight went missing. Millions […]

The Worst and Most Common Father’s Day Gifts 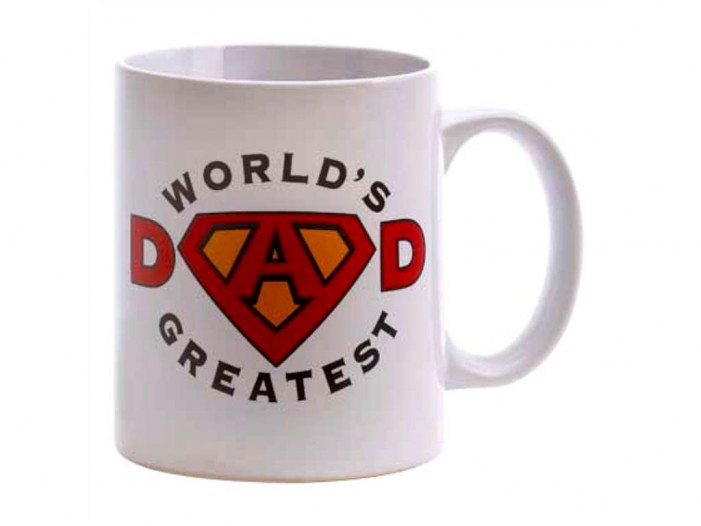 Father’s Day is almost here, and as important as it is to know what  a good item is to give to a father, it might be equally as important to know what are the worst and most common father’s day gifts: from a poll of the recipients of these unfavorable presents. The most hated gifts given […]