According to federal law in the United States, the sale and possession of marijuana is illegal under the Controlled Substances Act. States, though, under pressure from citizens and influential medical organizations have begun to adopt legislation that approves the use of medical cannabis for therapeutic purposes. The official position of the United States government remains […] 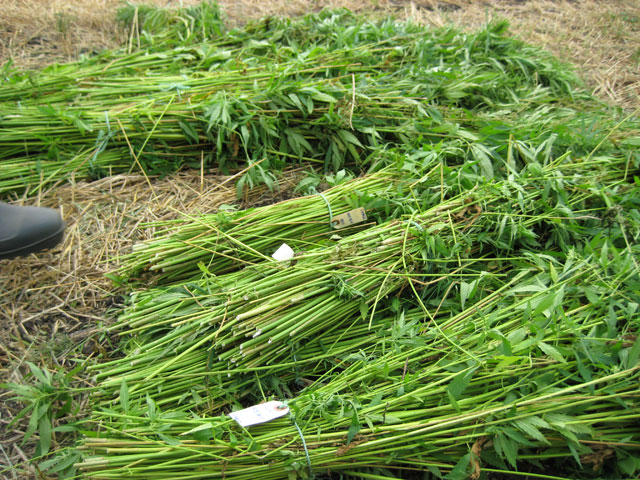 Hemp has made the news recently as Kentucky won a lawsuit against the U.S. Federal Government on Friday that allowed the state to plant its shipment of hemp seeds. The seeds were impounded upon their arrival to the U.S. as the Drug Enforcement Agency (DEA) still classifies it as a Schedule I drug. Other drugs […]

Hemp and the United States Government

The state of Kentucky has been a focus of media lately, regarding a conflict that involved the DEA and their seizure of a shipment of hemp seeds that the state had attempted to import on May 13th. This issue, which has since been resolved, is the most recent occurrence in historical difficulties between the United […]