Many people are confused when it comes to the difference between what is, hemp vs. what is, cannabis. Cannabis contains five to ten percent THC (Tetrahydrocannabinoids) whereas, hemp only contains 0.3 to 1.5 percent. Cannabis uses only the leaves and it is used for smoking or medical use. Hemp uses the stalk and seeds to […]

Cannabis Billionaire Claims His Net Worth Is Hype 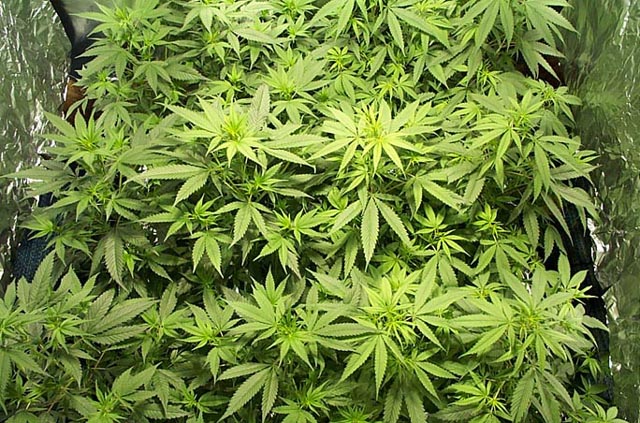 Bart Mackay, a 57 year-old Las Vegas attorney, invalidated the hype of his net worth and the claim of him becoming the first legitimate cannabis billionaire. Technically on paper, Mackay is the world’s first cannabis billionaire due to his stake in CannaVest. CannaVest is an industry leader of developing, producing, marketing and selling end-consumer goods […]

Meeting in Washington this weekend, the National Governors Association discussed, among other things, the legalization of cannabis. Some say the buzz around the marijuana legalization talks is just smoke. The state executives, looking to Colorado and Washington for the experience the two pioneer states have gained since their recent legalization, appear to be taking a […]