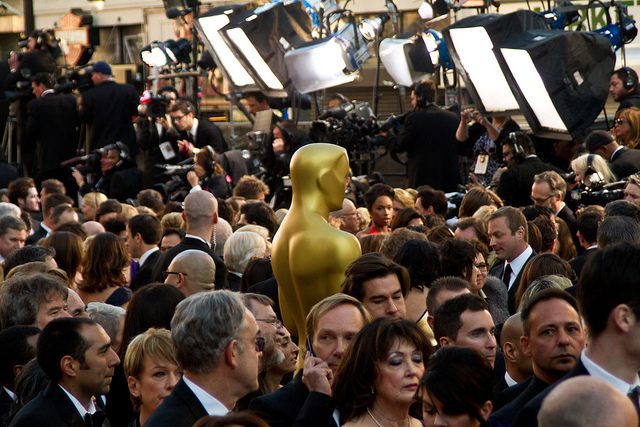 The NAACP Image Award is an accolade presented by the American National Association for the Advancement of Colored People to honor African-Americans who are outstanding in the arts such as film, television, music and literature. With similarities to other awards ceremonies, namely the Grammy’s and Oscars, the categories are voted on by members of the […] 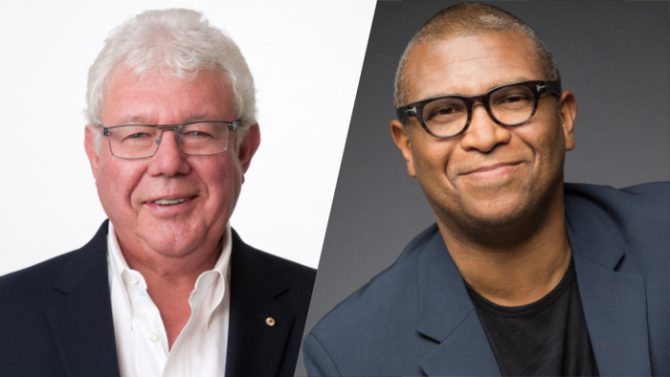 What is the twist for the Oscar’s airing in February 2016? Having the best of two worlds–David Hill and Reginald Hudlin are coming together to produce the 88th Academy Awards. The constant need to catch and captivate audiences around the world has become challenging after the continuous drop in viewers of the Academy Awards show for […]