‘Into the Badlands: Hand of Five Poisons’ (Review/Recap) [Video] 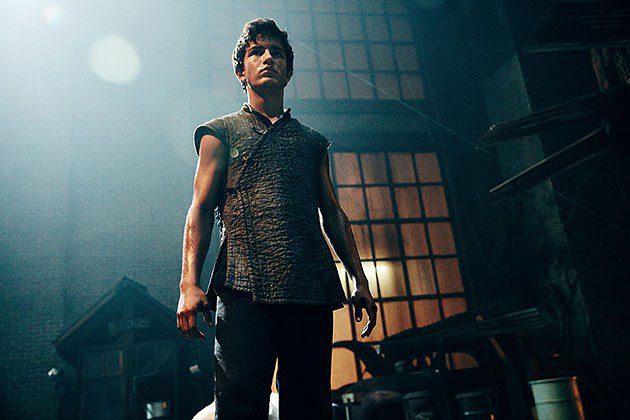 Into the Badlands: Hand of Five Poisons is the annoying closer that fans both love and hate – one where questions are answered, but several more are brought up before ending on a cliffhanger. The season finale attempted to bring a majority of the cast’s storylines to a climatic conclusion, while still leaving the door open for […] 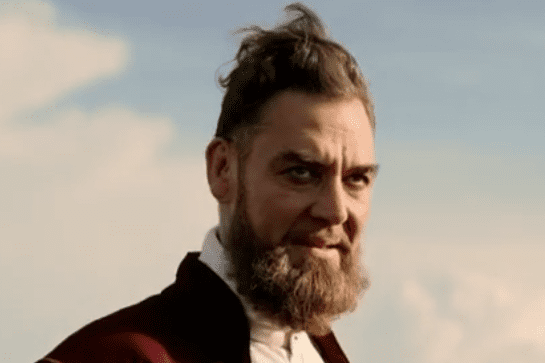 A coupe is developing in the badlands and new alliances are forming. Into the Badlands: Two Tigers Subdue Dragons let the action take more of a backseat as the plot started to take center stage. Following the events from last week’s episode, the Widow realized that with her limited force behind her, she would have […] 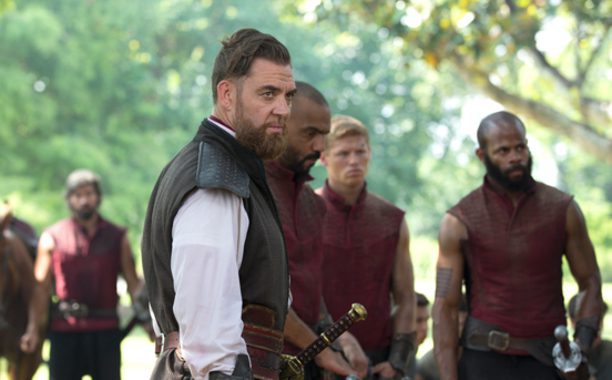 The chase is on and man, oh, man, does it have the making of becoming an exciting war between the barons. Into the Badlands: White Stork Spreads Wings picks up right where the last episode left off, having foreshadowed battles between more than just barons The Widow and Quinn. This week’s episode moved the plot […]