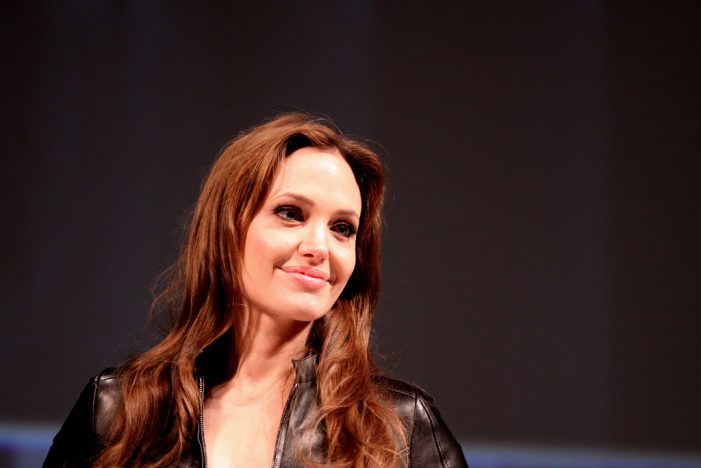 43-year-old Oscar winner Angelina Jolie appeared on BBC’s Radio 4 “Today” program as guest editor on Friday, Dec. 28, 2018. Presenter Justin Webb interviewed the actress on a variety of topics which ranged from United States politics, the global refugee crisis, sexual violence, and social media. During the interview, she stated that she had not ruled out […] 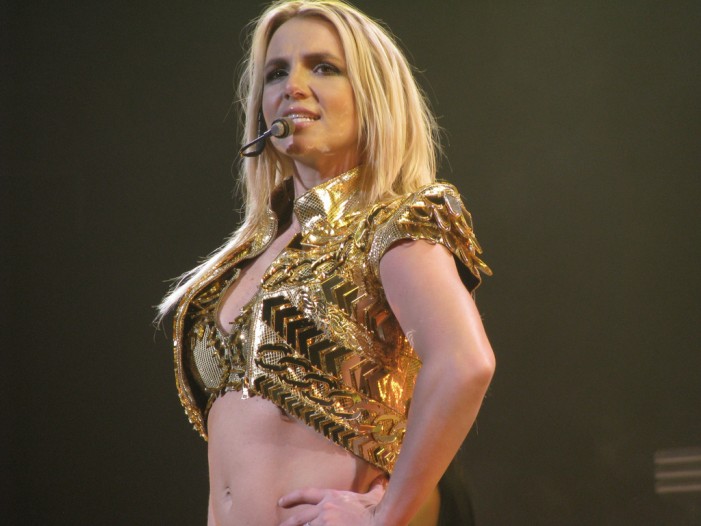 In a recent interview with ITV’s Good Morning Britain, Britney Spears was asked if she was not a pop star, what would her dream job be? Her response was classic; Spears told sources she wanted to be Angelina Jolie and Brad Pitt’s nanny, if they ever needed one. The TV host was shocked by the pop star’s […] 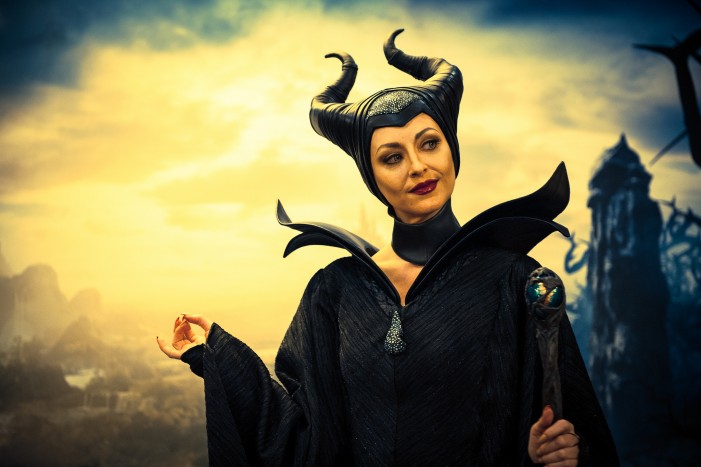 It is official–the sequel of Maleficent is coming soon. Disney has recently announced that it is making the sequel of its 2014 fairy tale, which starred Angelina Jolie. The production company has hired screenwriter Linda Woolverton to write the sequel and hoping Jolie returns for the starring role. Jolie has been kept in the loop and Disney […]