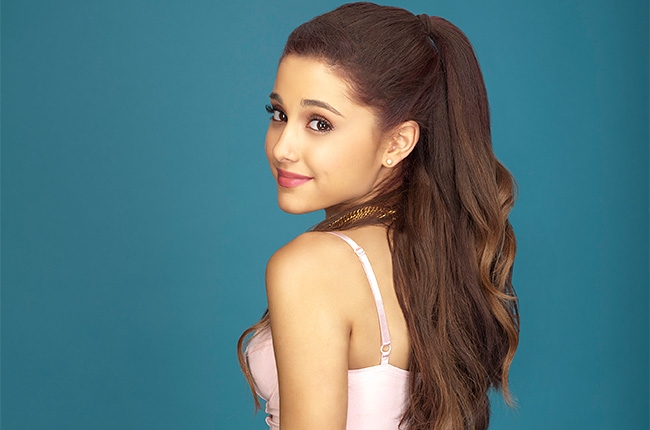 Ariana Grande fans have been stalking Twitter for days now, counting down with her to the release of her single Problem, and today she rewarded their loyalty by releasing a voice bite from the single as a teaser. With Problem now available for pre-order the pop diva is throwing out just a bit of the lyric’s, as she […]

Everyone is talking about Ariana Grande trending worldwide for her new single Problem. The hash tag #11daysuntilproblem is flying high and fans are going crazy. She has popped up on Twitter trends for the last two days, and she announced her new single on social media. She then started the hash tag on Twitter as […]

Jennette McCurdy: Unfair Compensation Reason for No Show at KCA

Jennette McCurdy has said that the real reason she wasn’t at the Kids Choice Awards (KCA) wasn’t because of the semi-nude selfies that got leaked, but because she’s in contractual talks with Nickelodeon because she is being unfairly compensated for her work as a star of the hit series Sam & Cat. Representatives at Nickelodeon, […]