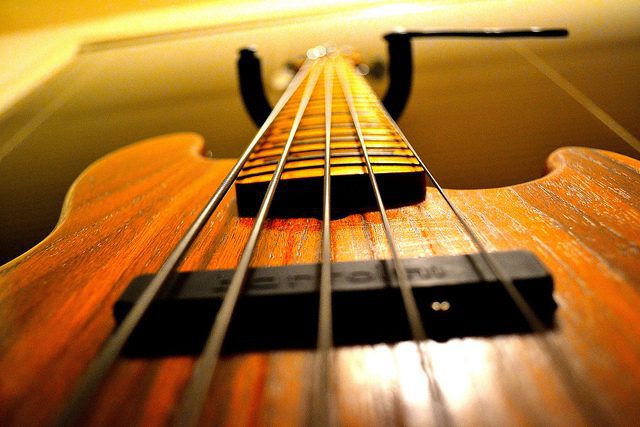 Musical renegades will be featured in the iHeartRadio Music Awards set to air on NBC March 29, but real adventurers will have to wait until March 30 to find out if they won top prizes in a contest to celebrate renegades. Thousands have enter the Renegade Life contest in hopes of garnering enough votes to […]

The iHeart Jingle Ball 2014 Concert this year had some of today’s hottest musical artists performing, helping to sing in the holiday season right, like OneDirection, Charli XCX, Maroon 5, Pharrell, and many, many others. They all brought a ton of holiday cheer to a packed Madison Square Garden in New York City, where the […]