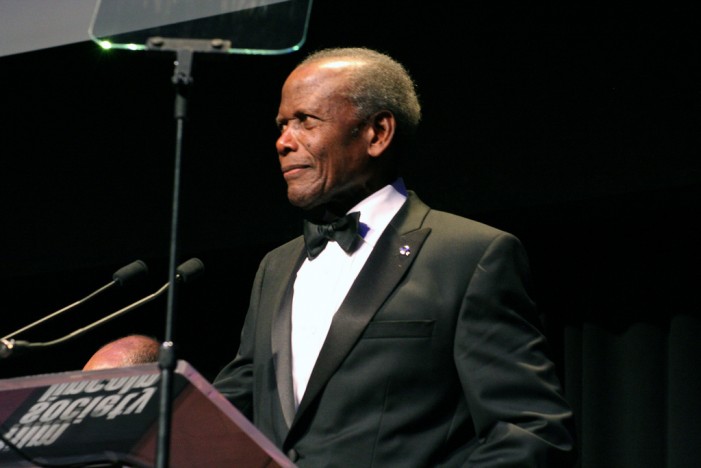 The British Film and Television Arts (BAFTA) announced on Jan. 12, 2016, that Sir Sidney Poitier will receive the honor of a Fellowship during the EE British Academy Film Awards, which take place on Feb. 14, 2016. He was knighted by Queen Elizabeth II in 1974. The Fellowship is awarded yearly and is the highest […] 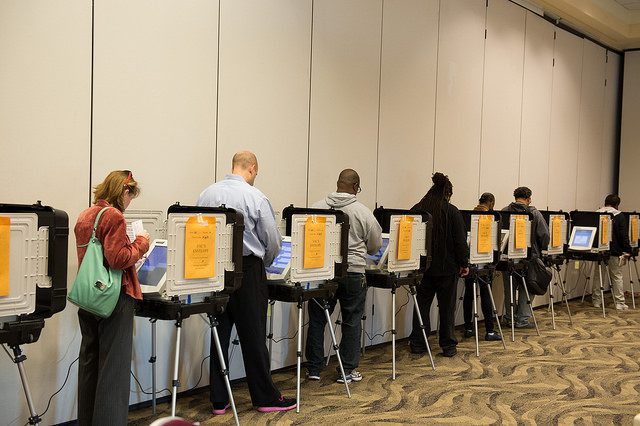 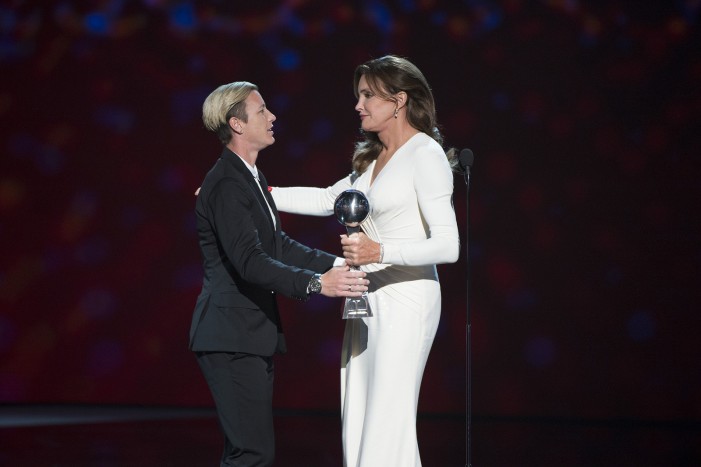