Bill Cosby and the Slave Mentality of Black America 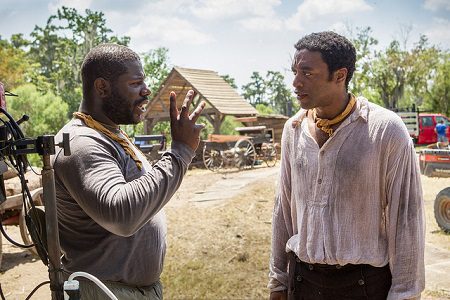 Bill Cosby’s legacy has been picked apart over the last year causing him to lose the support of a great majority of public opinion. Not long ago he outraged many within the community known as Black America with his infamous speech slamming them for having a slave mentality and not doing what it takes to […]

Bill Cosby boasted of being a great judge of character and reader of emotions when he made claims that his accuser Andrea Constand invited sexual advances made towards her. Reportedly, Cosby made two prior attempts for sexual relations before “allegedly” drugging Constand and violating her. The problem with Cosby’s story is at the time the […] 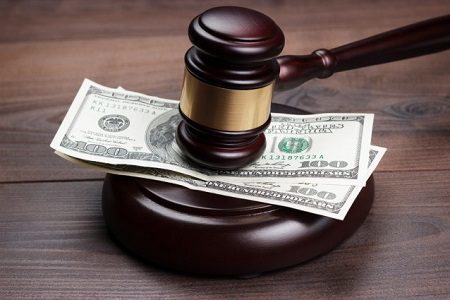 Bill Cosby will finally have his day in court. After 60 accusers and more than two decades since he was first called a sex abuser and rapist, the comedian has finally been charged. While the fallen icon has long been guilty in the court of public opinion, prosecutors will do their best to convict him […]