‘Voyage of the Basilisk’ by Marie Brennan 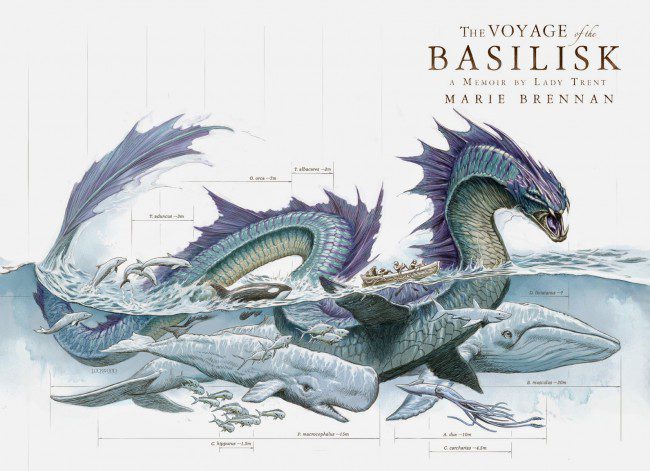 Voyage of the Basilisk: A Memoir by Lady Trent, by Marie Brennan, is the third fantasy novel in her Memoirs of Lady Trent series of books. In Brennan’s latest installment in the series, Lady Trent, a.k.a. the widowed Isabella Camherst, brings her son, Jake, who is now nine, with her on a voyage of discovery […]

‘Why Marx Was Wrong’ by Lawrence Eubank Ably Refutes Marx 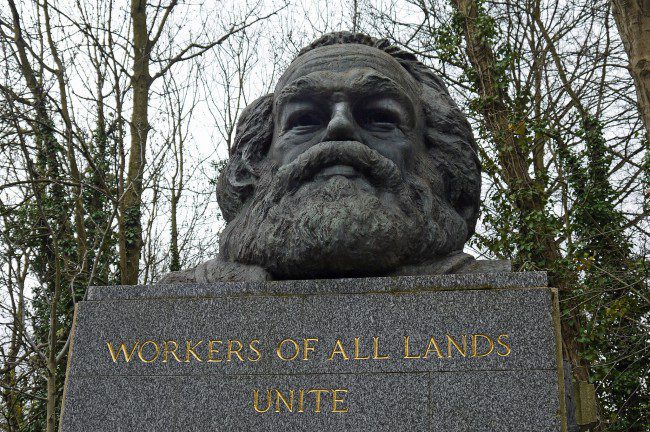 Why Marx Was Wrong by Lawrence Eubank ably refutes Karl Marx’s central argument against Capitalism which Marx presents in Capital: A Critique of Political Economy. Eubank convincingly dissects the central argument of Marx, that Capitalism enables Capitalists to grow wealthier via the “exploitation of laborers, through the extraction of unpaid ‘surplus value’ from them,” point-by-point, […]

‘Arrows in the Dark’ by Merrell Vannier Exposes Truth About Scientology

By Douglas Cobb on May 25, 2015   Book Reviews, Entertainment, Opinion 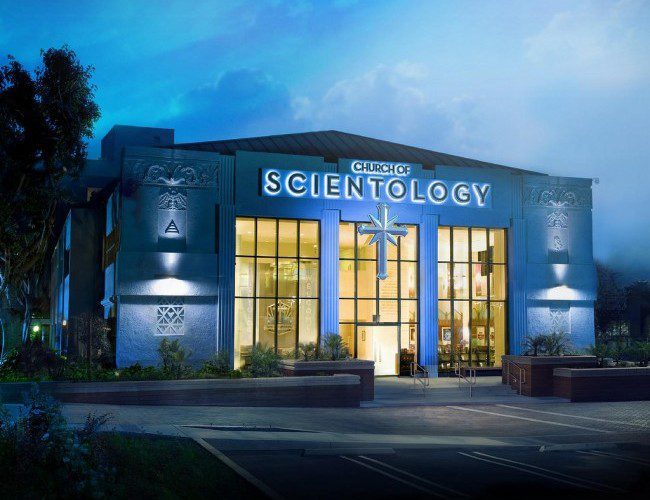