In his two-volume set of graphic novels, Boxers & Saints, Gene Luen Yang explores a period of Chinese history, the years of the Boxer Rebellion,  from two different main perspectives — that of the so-called “Boxers,” who were actually martial arts practitioners — and  the “Saints,” who were made up of the “foreign devils” and […] 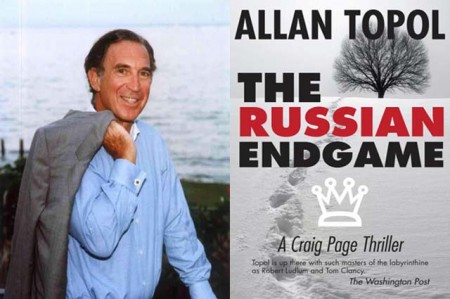 In The Russian Endgame, the third and last book in his Craig Page trilogy, Director of EU Counterterrorism Craig Page, along with Elizabeth Crowder, is out to get vengeance on the Chinese General Zhou, and also thwart the attempts of former KGB agent, Dmitri Orlov, from a plot to assassinate the President of the United […] 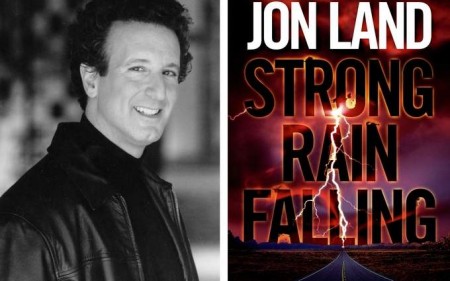 Strong Rain Falling is the fifth suspenseful, page-turning novel in Jon Land’s Caitlin Strong series. Have no fear if you haven’t read the others in the series yet; this one, like all of them, can be enjoyed on its own, as a stand-alone novel, though I thoroughly recommend that you read the entire series, because […]