By Douglas Cobb on May 7, 2015   Book Reviews, Entertainment, Headlines 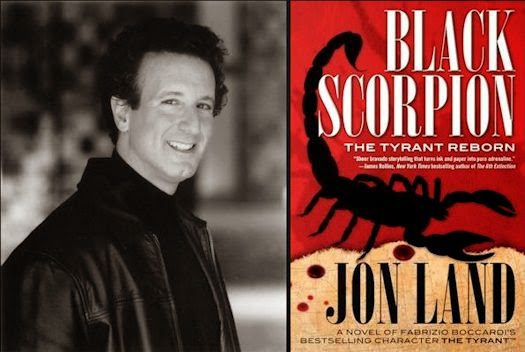 Black Scorpion: The Tyrant Reborn by Jon Land is the thrill-a-minute sequel to Land’s The Seven Sins, from 2008, the first of his novels to feature the extremely lucky, wealthy and very resourceful protagonist, Michael “The Tyrant” Tiranno, who owns the Seven Sins Casino and Resort in Las Vegas, Nevada. From the first novel, alone, […]

A Brief Stay at Earth Human Camp: Book 1 of the Secrets of Farbookonia 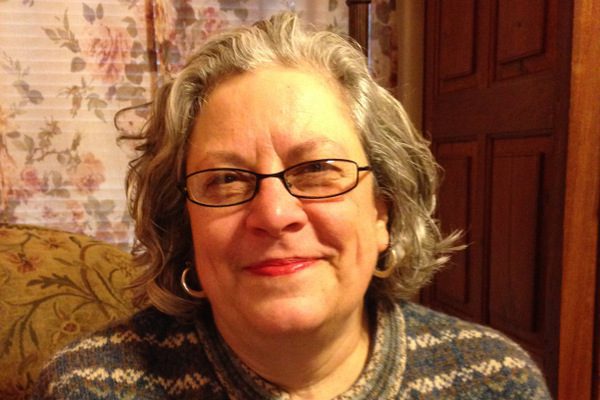 A Brief Stay at Earth Human Camp: Book 1 of the Secrets of Farbookonia by Marie C. Collins is a highly entertaining science fiction romp for pre-teens, teens, and really, it can be enjoyed by people of all ages. The two main protagonists of the novel are home-schooled pre-teens, a brother and a sister, but with […] 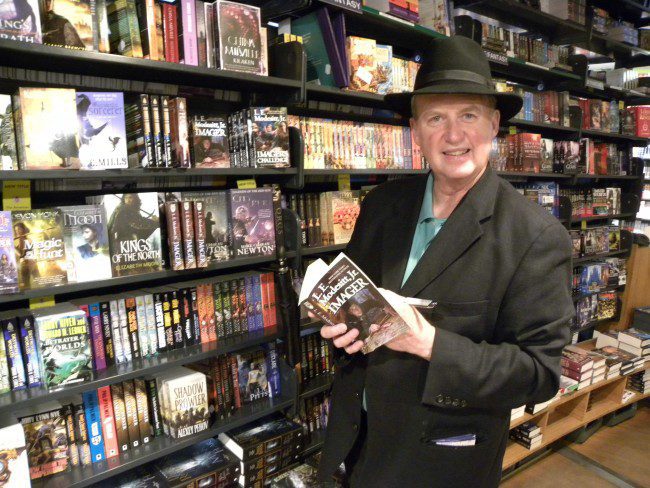 Madness in Solidar, by acclaimed fantasy author, L.E. Modesitt, Jr., is the ninth book in the Imager Portfolio, though it can be read as a “stand-alone” novel without having read the rest of the series. As in his other novels, the author plays with the concept of time and chronological order. Though Madness in Solidar […]