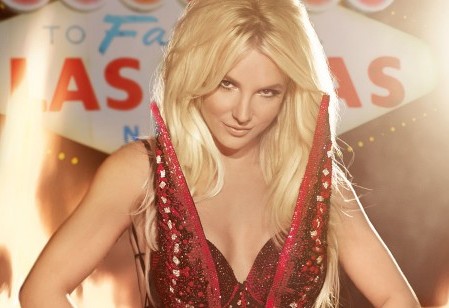 The big news relayed to the nation via Good Morning America on September 17 was Britney Spears announcing her two year residency in Las Vegas. The official confirmation that the singer’s negotiations with Planet Hollywood had come to a satisfactory end. But Spears also did a little prompted reminiscing as well as remembering her first […]

Britney Spears has just arrived today in Las Vegas celebrating the announcement of her 2 year residency at the Planet Hollywood in Las Vegas.  Whether or not she is at the point in her career to be deemed worthy of a Vegas residency is debatable, but it can be said that her shows on her […]

Everyone is still talking about Miley Cyrus’ VMA performance. Even if you live in a cave, you might still have nightmares of her tongue out as she wriggles her behind against the black and white stripe wallpaper called Robin Thicke. I love that guy’s voice, but he is definitely playing background to all of this […]