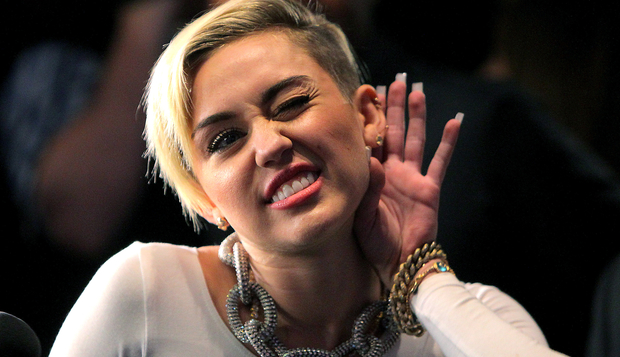 Miley Cyrus was as wild as ever hosting a party at the newly opened Beacher’s Madhouse inside the MGM Grand Hotel and Casino in Las Vegas, Nevada on Friday night. The party got going following Cyrus’ attendance at the opening night of Britney Spears’ new two-year gig at Planet Hollywood Resort and Casino. At the […]

Britney Spears Hits Vegas With ‘Piece of Me’ Concert Series 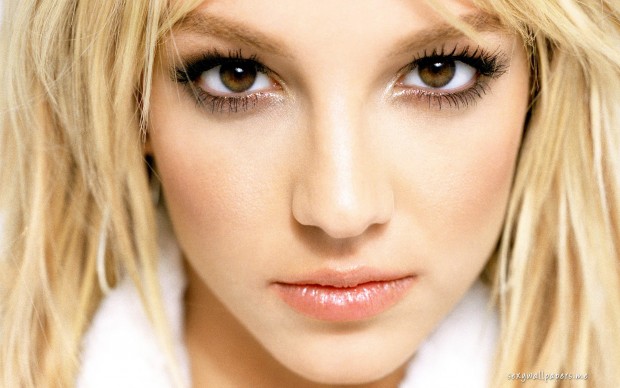 Britney Spears’ new concert series Piece of Me premiered Friday night in Las Vegas with Spears hitting all the right notes. Traditionally, stars who take up residency in Las Vegas are those who are older and looking for a more stable routine, making their fans come to them instead of traveling the globe in an […] 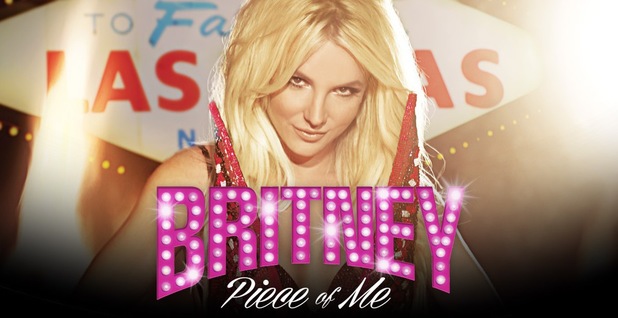 Since debuting as an innocent teen, pop icon Britney Spears has been a media sensation on and off of the stage. With almost ten albums of singles, remixes, and greatest hits Britney Spears music has hit top charts for years and through the many concerts displaying her work, her newest venture is a spotlight in […]