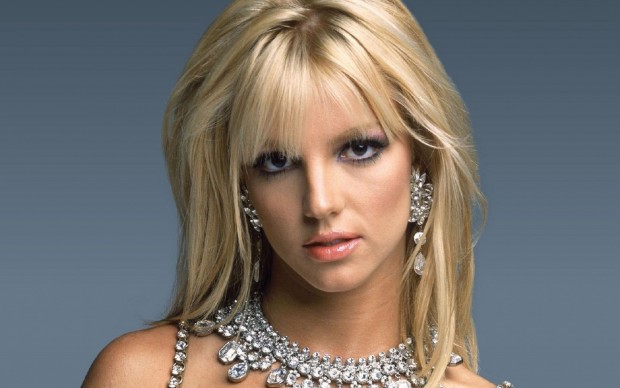 This week is Britney Spears’ time to relaunch and return to her former glory.  Not only has Britney revealed her Las Vegas setlist for her Piece of Me show set to begin in less than a week, but Spears has a new two hour special on E! which airs tonight under the title of I […]

There is no denying that Britney Spears is very loved by her fans.  It is not clear why fans love Britney so much.  It is, in fact, an anomaly which critics cannot fathom. 17-year-old Britney Jean Spears is seen sitting in a classroom,  pencil in hand, tapping her foot against the desk.  For millions of […]

Britney Spears Deserves Applause and Respect for Renewing Herself

Unfortunately, lots of negative publicity seems to be following pop-star Britney Spears around since her resurrection from the terrible turmoil that had led to the mental breakdown she experienced in 2007. These days, Spears actually deserves applause and respect for renewing herself and making a comeback in the likes of what many others simply wish […]