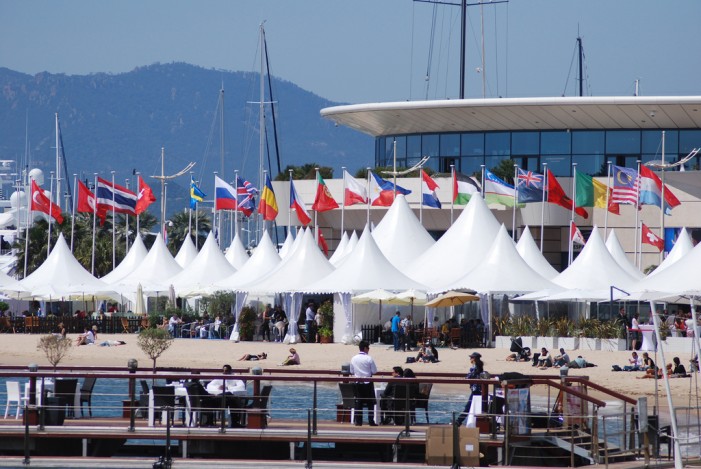 Cate Blanchett’s Carol and the Charlize Therron and Tom Hardy stars of Mad Max: Fury Road are some of the movies that festival goers can look forward to at the 2015 Cannes Film Festival. The 68th Cannes Film festival that began today will go on till May 24. More than 200,000 people usually attend the festival and for […]

Thanks to the journalist who “attacked” Brad Pitt on a red carpet earlier in the week, the actor and many other celebrities have finally had justice served on their behalf. On Friday, 25-year-old “prankster” Vitalii Sediuk was arraigned in a California court room for the stunt he pulled Wednesday night at the premiere of Disney’s […]

Clouds of Sils Maria is a French film, which is set to be released in the U.S. this year on December first. The film follows an international actress, who sinks into a depression when she sees her age starting to affect her career. Her condition only worsens when she starts to fall for her young […]