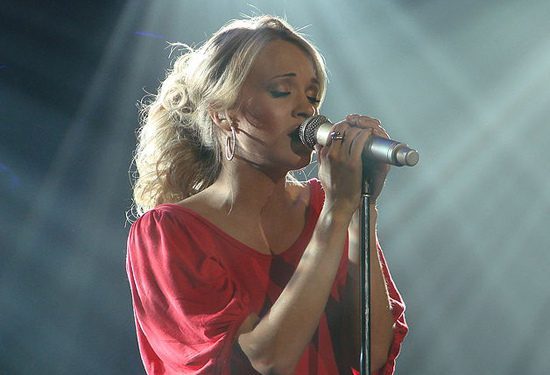 July 11, will be a day that the multi-grammy winning mother, Carrie Underwood, will never forget, as she saved her baby from near death in  her first real mommy moment. On an ordinary day, when forgetting car keys would have been less typical, the artist locked her four-month year old baby, Isaiah, in her car. […]

It has been a long standing tradition that the only people who think that Country Music Award presenters are funny are the presenters themselves, on ABCs CMA awards, Carrie Underwood and Brad Paisley tried to stack the humor deck in their favor by using the most recent Saturday Night Live script for their open. The […]

Carrie Underwood Will Not Apologize for Song About God [Video]

Carrie Underwood has a song out called Something in the Water, which is about God and baptism, and although atheists are complaining, this country superstar will not apologize. When talking about her song, she states that it is an uplifting song about how believing in God can improve your life. To those that do not […]