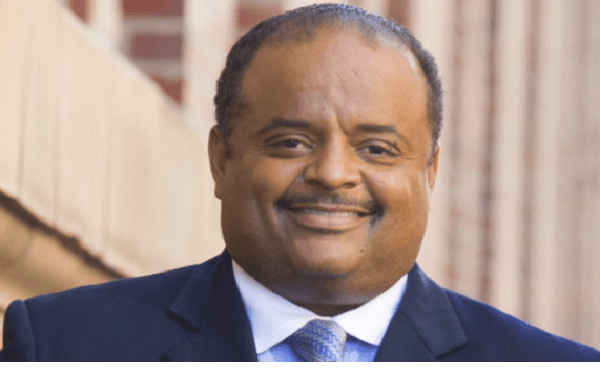 Journalist Roland Martin slams Judge Tammy Kemp in the Amber Guyger versus Botham Jean murder trial. The judge finally breaks her silence on hugging the convicted killer after sentencing. Kemp received a wave of backlash for coming off the bench to embrace Guyger after she was sentenced to ten years in prison for killing Botham […]

By Cherese Jackson on May 3, 2019   Celebrity News, Entertainment, Headlines 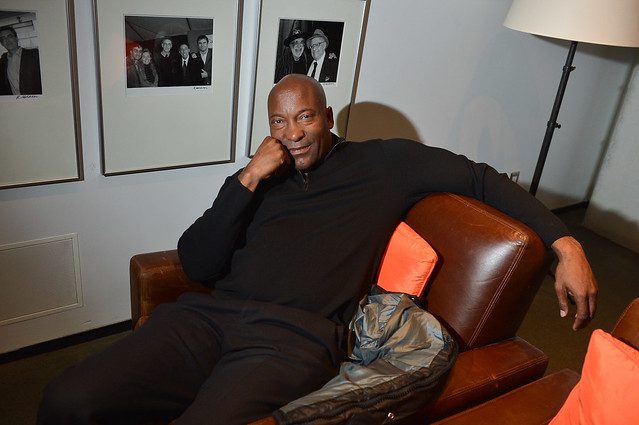 John Singleton chronicled the complexities of life in the black community. He gave the outside world an inside view of life, love, and pain in the hood. The trailblazing filmmaker’s expansive catalog of work spans across the big screen, television, and even music videos. Singleton was a revolutionary of sorts; telling authentic African American stories […] 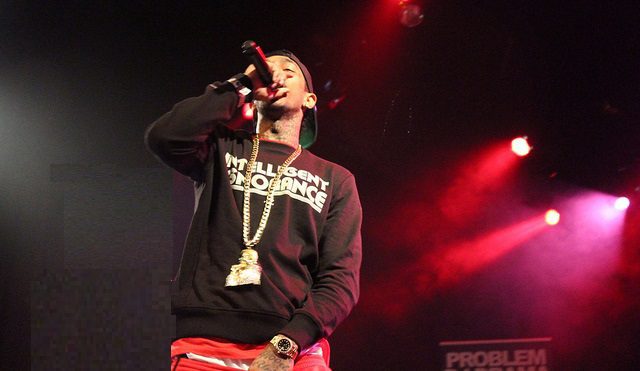 The death of rapper Nipsey Hussle is this generation’s Tupac moment. Born Ermias Asghedom, he was an American rapper and songwriter from Los Angeles, California. At only 33-years-old, the business owner was gunned down and murdered in his own neighborhood; near a clothing store he owned. Hussle’s philanthropic work went well beyond the usual celebrity […]