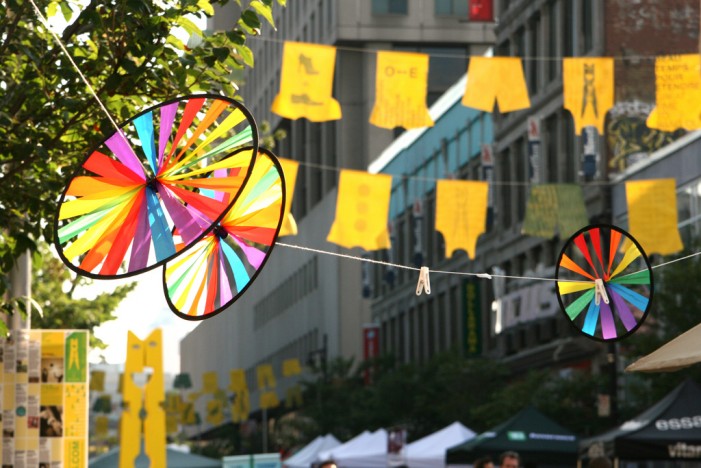 Magic Mike XXL might be just another movie about chiseled hot bodies and sexy stripping moves, but Channing Tatum and openly gay co-star, Matt Bomer, went the extra mile to fulfill a few fantasies at the 2015 Los Angeles gay pride parade. Every year the Los Angeles pride parade is filled with thousands upon thousands […]