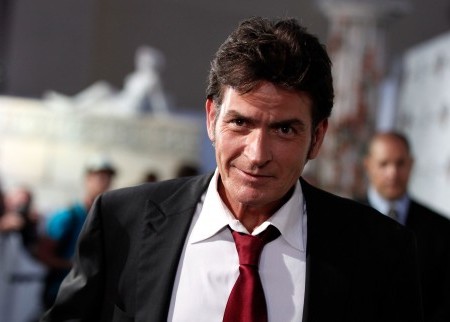 According to experts Charlie Sheen is “still in the money” as far as Two and a Half Men is concerned, with him getting steady money while the legal battle continues between him and Warner Brothers. But that hasn’t kept old tiger blood Charlie from wanting to stop paying his child support. The star stands to […]

Father of Five and a Grandfather 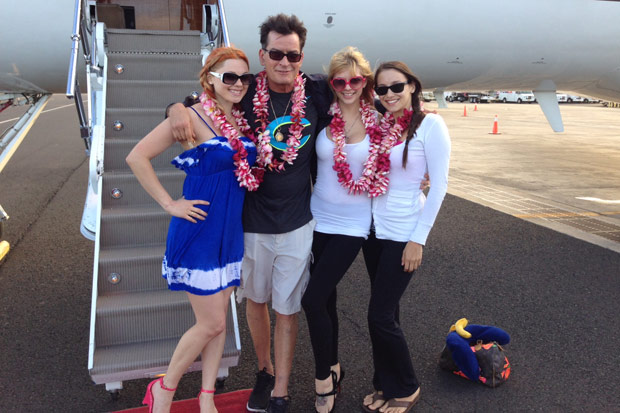