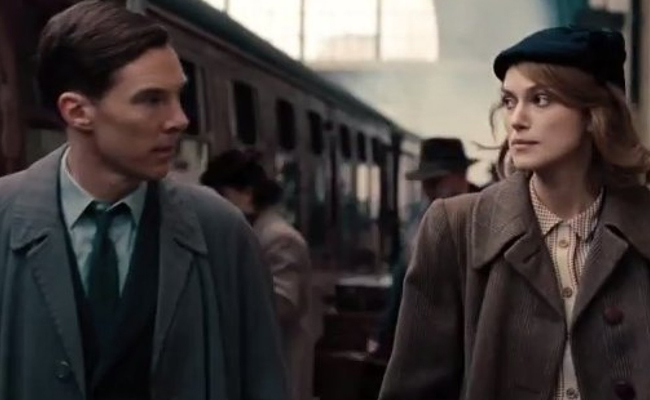 The Toronto International Film Festival wrapped up mid September after showcasing the top films of the year to critics and fans alike at Toronto’s famed Bell Lighthouse. With over 300 films from over 60 countries, Guardian Liberty Voice (GLV) compiled a list of winning and top feature films that dominated this year’s line up. Beats […]

If I Stay: Engaging and Tear-Jerking [Review & Video]

If I Stay (New Line Cinema/Metro-Goldwyn-Mayer Pictures, dist. by Warner Bros.) is an engaging and tear-jerking movie about life, romance and choices, based on Gayle Forman’s best-selling novel. It is also about the delicate balance between life and death and “how life is one thing and then in an instant, it becomes something else.” If […]

Chloe Grace Moretz’s new film explores facets of faith and finds footing in the search for one’s purpose in the midst of love. The screen adaptation of If I Stay, based on New York Times best-selling author Gayle Forman’s novel of the same name, is sure to raise questions and spark conversation not only about […]