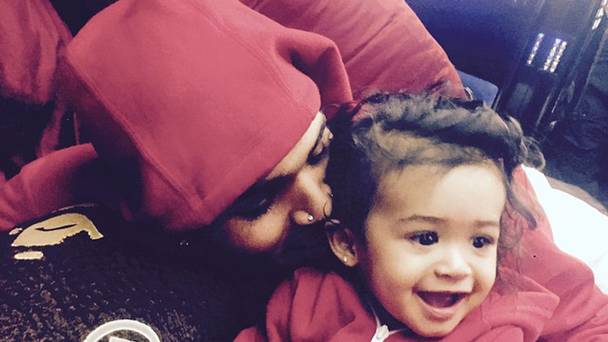 Chris Brown is no stranger to controversy and his name in the gossip tabloids, but this time his recent misfortunes may affect more than just his finances. The Virginia-native made recent headlines because of his tumultuous relationship with Karrueche Tran. The on-again-off-again couple finally called it quits after Tran found out about Brown’s recent child […] 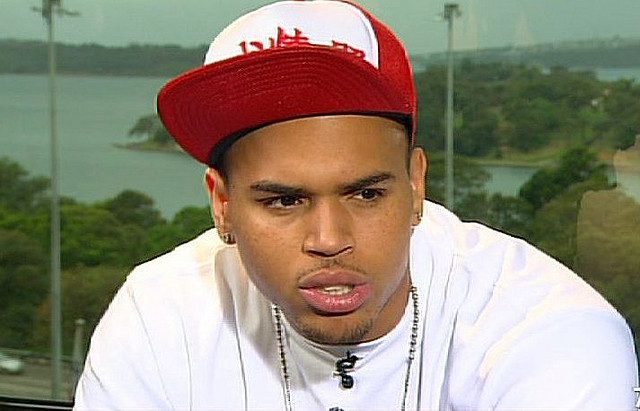 Singer Chris Brown got slammed once again by his ex, Karrueche Tran, when he attempted on Sunday to thank Tran for having been a part of his life on Instagram. He seemed to be genuinely trying to make nice with Tran, but she was having none of it, calling him out and saying that his […]