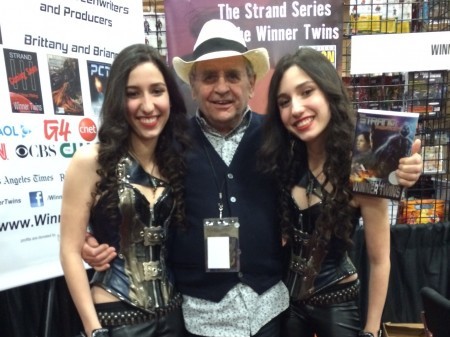 Day two of the Amazing Las Vegas Comic Con featured a Winner Twins panel and more cosplay than the day before as well as a competition. Before the panel and the evening contest, however, there were people to meet. Both Holly Conrad and Jessica Merizan from Crabcat Industries and Heroes of Cosplay on the SyFy […]

Day one of the Amazing Las Vegas Comic Con was brilliant and I was loving it, so was the crowd. The atmosphere at the event was friendly, fun, encouraging, and exciting. There were a number of well known comic artists and writers. The number of cosplay costumes were too many to count and ran from […] 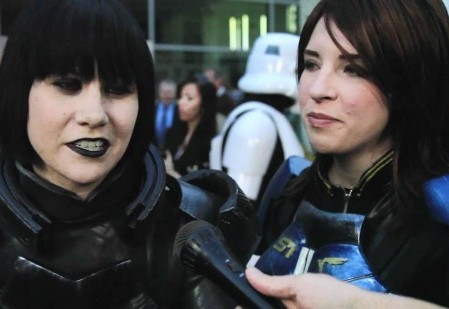 The 2014 Amazing Las Vegas Comic Con is coming up very soon, starting on Friday June 20 ending June 22 and fans will have the opportunity to meet their cultural idols. It will be held at the South Point Hotel & Casino and will feature the “three C’s;” Comics, Creators and Cosplay. According to the […]