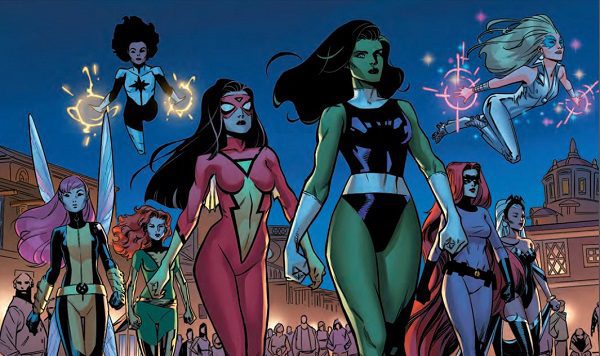 Comic books have always reflected changes in social and popular culture. As a medium for children, young adults, teens, and adults to connect with their inner childhood imagination, comics serve as more than just a form of books with pictures, but also as a mix of entertainment and political awareness. As the medium grows to live-action cinema and top-grossing […]

Marvel Comics and DC Headed for a Battle Royal

Just when you thought the fight was over, Marvel Comics and DC are headed for another battle royal, and fans can not wait. The release of the dynamite exploding trailer of  Zack Snyder’s Batman vs Superman:Dawn of Justice , can be described as a ringside bell banging through the Marvel Universe. Every fan who has […] 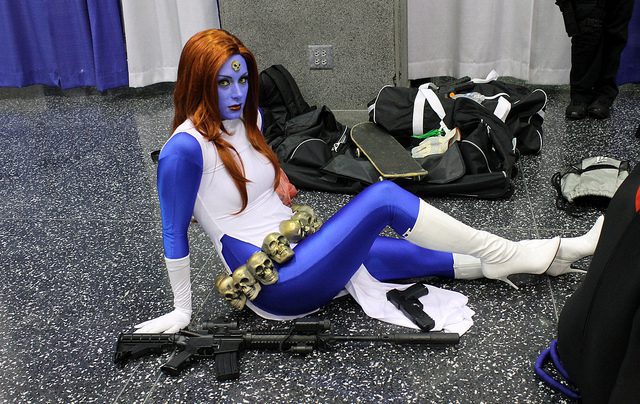