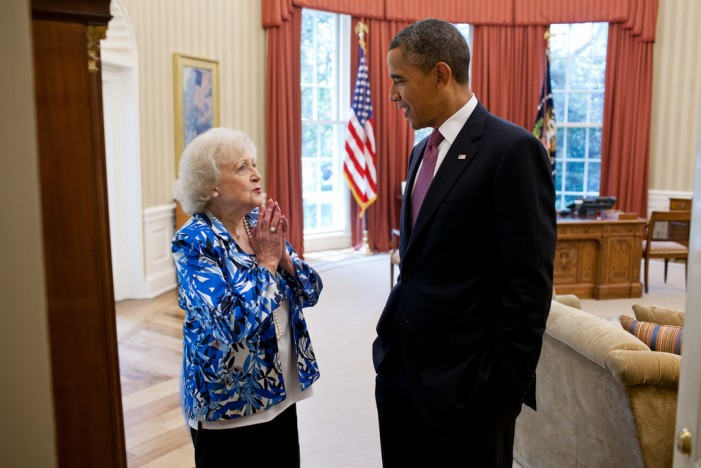 Hot in Cleveland legend Betty White’s spice was nice. White made a wonderful addition to the television series by illuminating the screen with the energy created from viewers’ smiles. With the season finale airing on Wednesday, May 27, 2015, it seems as if Cleveland is about to cool down. Tears are shed while the costars […]

By Jeanette Smith on May 5, 2015   Batman, Comics, Entertainment, Gotham, Headlines 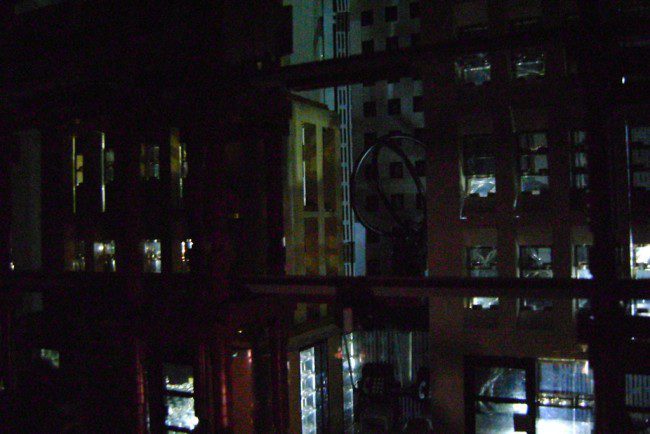 Gotham had a raving start at Fox this past fall, with amazing actors, a respected show runner, and all the popularity of Batman spurring it forward. In the beginning, it was unsure if the show’s tone would take on the darkness of The Dark Knight Trilogy (by Christopher Nolan) or the hilarity that was the […]

Fans who have grown up watching Batman and Superman movies and cartoons seem a little unhappy after seeing the new trailer of Zach Snyder’s 2016 movie Batman v Superman: Dawn of Justice. Snyder may have decided to go a different route by bringing Batman into Superman’s world, but fans just do not get why both are fighting […]