Practically perfect in every way, Walt Disney’s mega-hit, Mary Poppins, retains its full luster even now, upon its 50th anniversary. One of the unforgettable film’s choreographers, Dee Dee Wood, sat down with Guardian Liberty Voice for a look back at the ground-breaking film and her singular career. As viewed today, the heart, warmth, smiles and […]

Obesity at the Ballet Bar 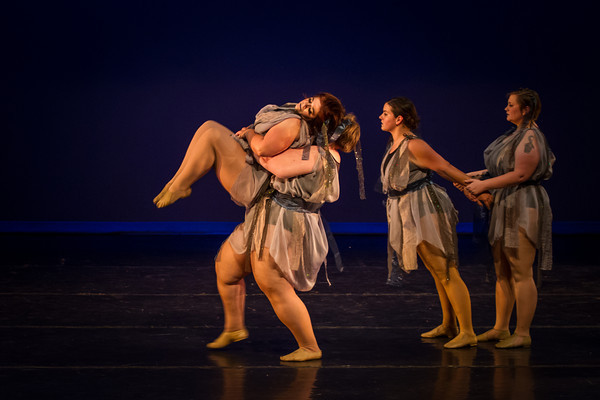 The dance world concentrates on the movement of the human body, but not all bodies have been represented on concert stages. For over one-hundred years, teachers and choreographers have combated obesity at the ballet bar. They have done this by turning dance spaces into places where an overweight student would often feel left out. This […]

Dancing With the Stars 2014 Cast Revealed!

By Katie Sevigny on March 4, 2014   dance, Dancing with The Stars, Entertainment

The exciting new 2014 cast of Dancing with the Stars has been revealed this morning on Good Morning America. The competition will surely be fierce with the 12 new celebrities to hit the dance floor. People can expect to see two Olympic Gold Medalists, a swimming legend, a teen pop idol, a game show host […]