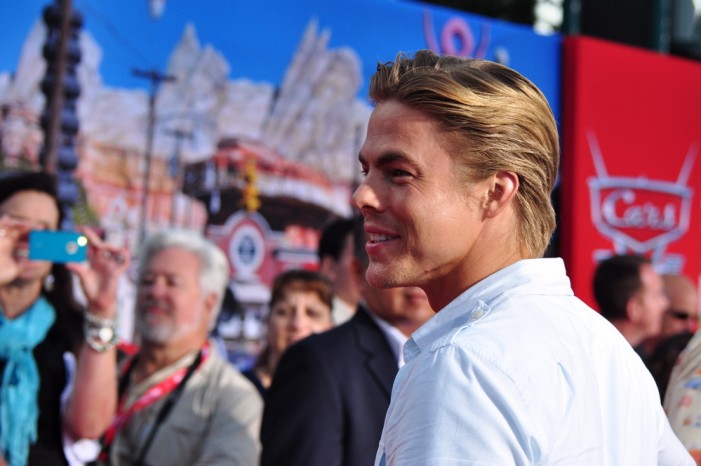 Recently, HGTV’s 2015 Spring/Summer schedule was announced. There is a handful of new series coming to the network, and viewers of the channel can look forward to a diverse selection when it comes to their TV watching choices over the next few months. There is also a few shows being brought back by the network, […]

By Judith Aparri on May 22, 2015   Dancing with The Stars, Entertainment, Headlines 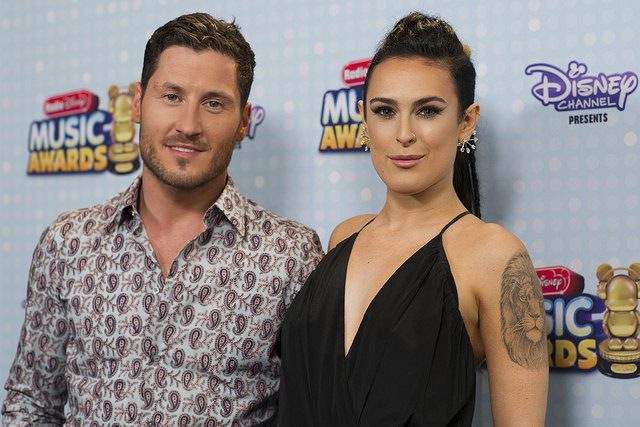 Dancing with the Stars has made Hollywood royalty Rumer Willis a dance royalty. The recently concluded program ended up on Tuesday with the oldest child of Hollywood icons Bruce Willis, 60; and Demi Moore, 52, getting the gold Mirrorball Trophy with partner Val Chmerkovskiy as the winner of the show’s 20th season, after 10 weeks […]