A Million Ways to Die in the West DVD (Review) 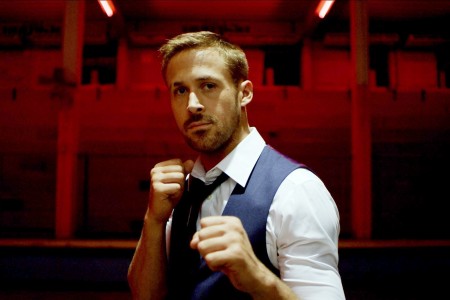 Only God Forgives, Ryan Gosling’s second film with Nicolas Winding Refn can be best described as an intimate Opera. Set in the seedy underworld of Bangkok; drug smuggling and kickboxing are the backdrop to this dark tale. There is also a strong Oedipal theme in this mind bending psychological and disturbing film. Ryan Gosling stars […] 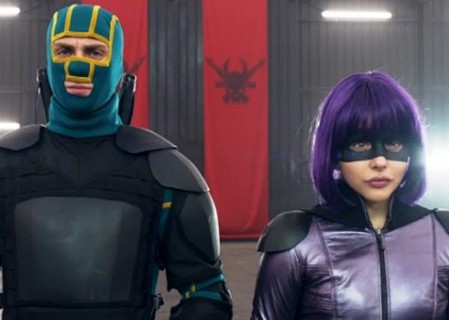 The recent DVD/Blu-Ray release of Kick Ass 2, the eagerly awaited sequel to Kick Ass, should have been an exciting experience, but it was not; the film’s formula reverts to teen angst and misses the high mark set by its predecessor. The end result is a disappointing let down for Chloë Grace Moretz and the […]