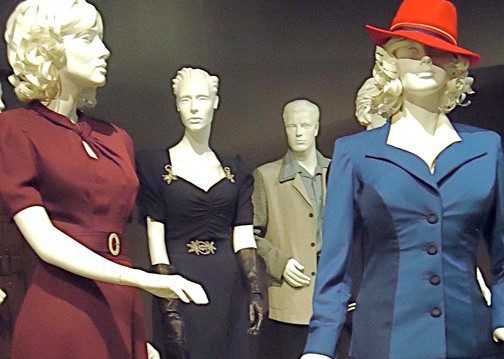 There are many television and film industry sites to see in Los Angeles, some touristy, some historic, and some that allow fans a glimpse of some aspect of their favorite show. One interesting – and free – exhibit this time of year is the annual television costume exhibit at the Los Angeles Fashion Institute of […] 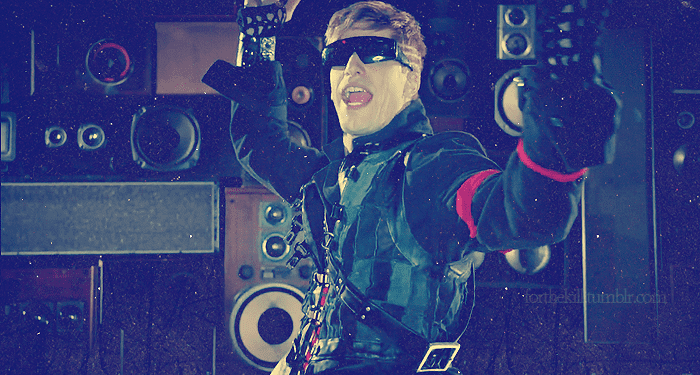 It has been announced that Saturday Night Live (SNL) alum and Emmy winning actor, Andy Samberg will be hosting the 67th annual Emmy Awards this September. The Emmys will air on FOX on September 20. Samberg stars in FOX’s award winning show Brooklyn Nine-Nine, which won Samberg a Golden Globe for best actor in a […] 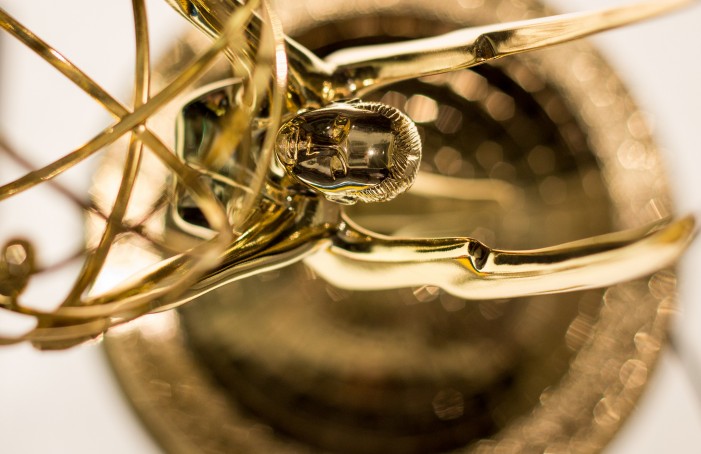 FXX’s new show Man Seeking Woman has dazzled critics, since its premiere on January 14th of this year. This surrealist comedy follows Jay Baruchel as the role lovable loser and chronically unlucky in love Josh Greenburg, as he navigates his way through today’s dating scene. All the while, he is being prodded on by his […]