Body image and unrepresentative runway sirens have gotten a lot of attention of late and led to a growing demand for, and use of, plus-size female models. But, what about male model images of David Beckham-type bodies with rock hard abs or metrosexuals in tighty-whities? Most models with non-perfect (i.e., more realistic) bodies are female […] 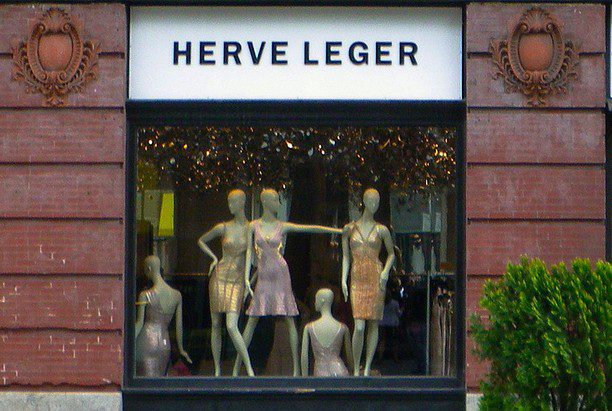 Several companies have been boycotted for antigay comments made by top execs, but one of the men behind a trendy fashion line that is part of the BCBG Max Azria Group has managed to offend everyone who might buy his dresses except size 2 collegiates. Patrick Couderc, the UK managing director at Hervé Léger, of […] 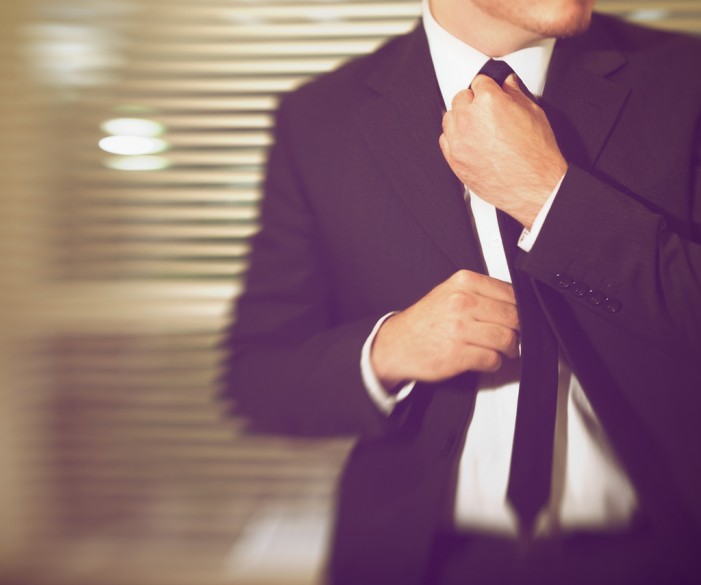 Imagine a time where suits and ties, dresses and heels, hats, bags, and business fashion were simply a normal sight for men and women everywhere. The millennium woman does, and claims that men need to ditch the jeans and t-shirts and put back on the suits and ties. In a post-millennium era where fashion seems to […]