‘Project Runway Junior’ Brings the Next Generation of Designer

There is a new addition to the Project Runway family. On June 25, Lifetime issued a press release with information on their fashion design empire, everything from renewal to premiere news. On August 6, the original Project Runway will be kicking off Season 14 with long-time dream team Tim Gunn and Heidi Klum. In early […]

By Heather Granruth on May 10, 2015   Arts, Entertainment, Fashion, Headlines 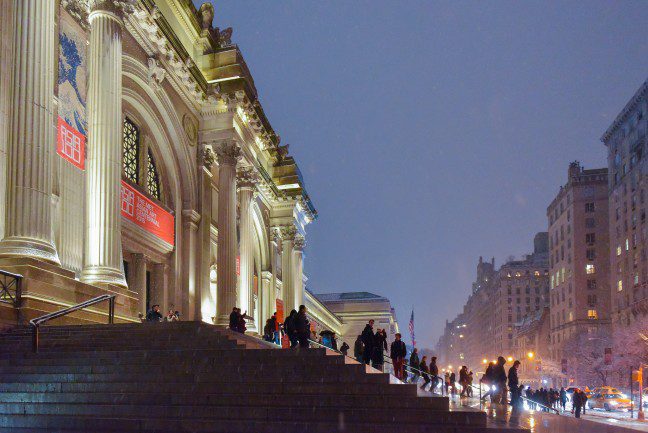 The Met Gala, as some well know, is a fundraiser that benefits the Metropolitan Museum of Art’s Costume Institute. The event takes place in New York City. The gala showcases the Costume Institute’s exhibit of fashion that occurs on an annual basis. The theme of the exhibition serves as the focus for the overall gala. […]

Gisele Bündchen: Why the Modeling World Will Never Be the Same

Earlier today, model Gisele Bündchen shocked the world when she announced that she would be taking her leave permanently from the runaway. The decision came after 20 years of being a fashion model, and has since resulted in the disappointment and sorrow of millions due to the highly dedicated following the 34-year-old has built up […]